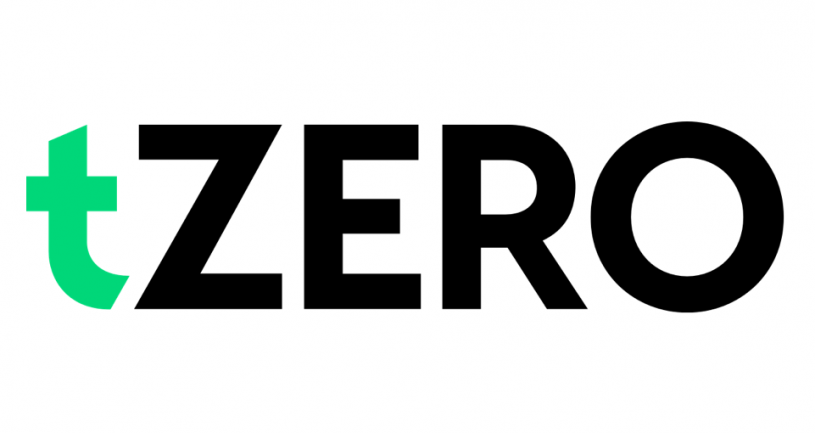 In a letter to Series A Preferred stockholders dated May 1st 2019, Overstock.com announced a transfer of the Series A shares to the tZERO security token trading platform. The new shares— identified as Series A-1 shares— will have the same rights but less restrictions.

According to the letter, the transition is being made to “enhance [shareholder] trading experience”.

The transition involves the issuance of new ‘Series A-1 shares’ as part of a new series of preferred stock, in exchange for the old Series A shares.

The new shares will retain the same rights as the old shares, including rights to both dividends and voting.

The difference, says the letter, is the following:

For the transition to take place, stockholder permission is required.

If permission is granted, stockholders will be required to create an account with tZERO’s brokerage account partner, Dinosaur.

What do you think of Overstock’s transition to Series A-1 shares and the tZERO security token trading platform? How long will it take before other companies make similar transitions? We’d like to hear your thoughts in the comments section below.