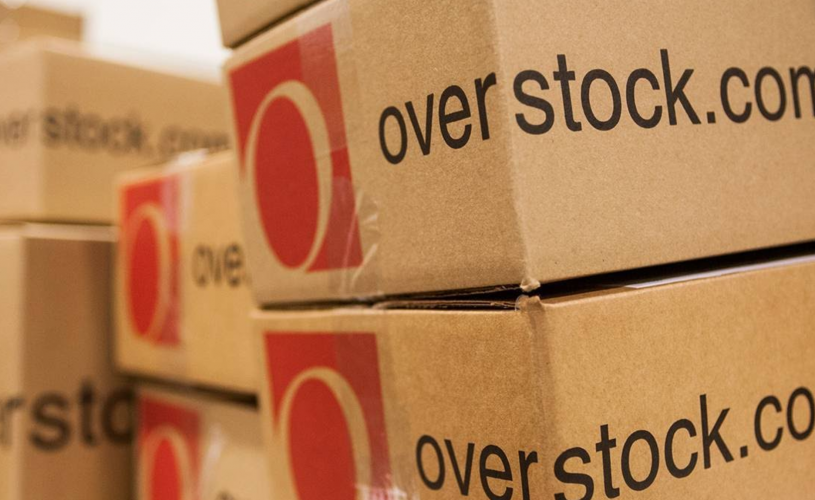 Overstock cardboard boxes stacked on top of each other with 'overstock.com' written on them
News / Blockchain

On February 13th, 2020, Overstock.com shareholders voted to approve the company’s Series A-1 Preferred Stock dividend transition to digital shares. Investors can expect to receive the dividends no later than April of 2020. The shares will trade exclusively on tZERO’s Alternative Trading System (ATS).

Overstock’s Series A-1 Preferred Stock dividend will now be distributed on a 1:10 basis. The shares will only trade on Overstock’s security token platform tZERO.

Regulatory compliance will remain a priority, as the shares will be registered with the SEC. They will trade under the symbol OSTKO.

Overstock CEO Jonathan Johnson wrote in a letter to shareholders,

“This is a big deal for Overstock and tZERO. I thank our stockholders for approving this historic dividend, which we believe will provide them real value. I expect it will increase investor interest and activity in the tZERO ATS trading environment and incentivize both issuers and broker-dealers to further utilize tZERO’s revolutionary blockchain-meets-capital-markets technology.”

“The approval vote from OSTK shareholders is a catalyst for thousands of investors & many institutions participating in the trading of security tokens on the tZERO ATS. It is a pivotal milestone towards the adoption of digital securities.”

Distribution dates for the Series A-1 Preferred Stock dividend have yet to be established. The company said investors can expect to receive the dividend no later than April 2020.

tZERO is one of the few security token trading platforms with the operational status of an ATS. The company saw a number of tokenization deals throughout 2019.

In July, tZERO partnered with film producers to bring security tokens to Hollywood. An upcoming major motion picture is set to be funded through security tokens, the company said.

Several months later, in October, tZERO announced a deal with Alliance Investments to tokenize the River Plaza. As a 180-unit luxury real estate development, the River Plaza is situated in the United Kingdom. At least $25 million of the River Plaza’s value is expected to be tokenized.

When looking to the future, Noursalehi says 2019 laid the foundation for the upcoming year’s success. Within the first half of 2020, tZERO is expected to launch its own retail broker-dealer, tZERO Markets.

What do you think about Overstock shareholders voting to approve the company’s proposed plans of digital A-1 Preferred Stock dividends? Can tZERO use this as leverage for additional token listings? We’d like to know what you think in the comments section below.