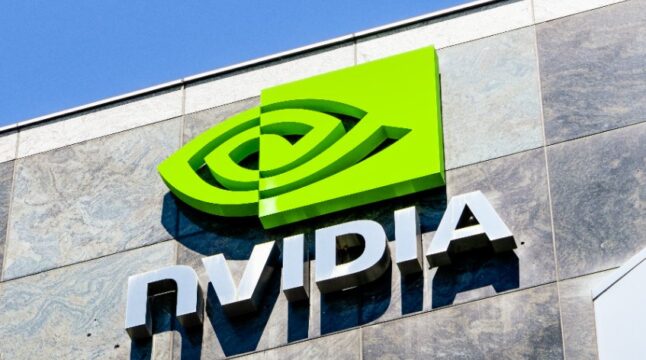 Nvidia has seen a sharp decline in demand for its GPUs amid the looming Ethereum upgrade.

Nvidia has announced financial results for the second quarter of the year, reporting a 19% overall revenue decline from the previous quarter. The company cited weakness in its gaming business as a reason for the drop but claimed it can’t assess to what extent crypto mining contributed to this.

Meanwhile, Ethereum is set to go through the Merge before September 20, according to a recent blog post by the Ethereum Foundation. The upgrade will completely remove the need for miners, which could further lower the demand for Nvidia’s GPUs.

Cryptocurrency miners have long been among the major customers of Nvidia’s graphics cards. They have used the devices to mine digital coins, mainly Ethereum. The boom in price and popularity of ETH along with the tariffs on Chinese imports further increased the demand for Nvidia’s GPUs.

In fact, the SEC announced charges against the chip maker earlier this year, claiming that it misled investors by reporting a huge boost in revenue related to “gaming” while hiding that much of its success was related to cryptocurrency mining. Nvidia paid $5.5 million to settle charges.

“The SEC’s order finds that, during consecutive quarters in NVIDIA’s fiscal year 2018, the company failed to disclose that crypto mining was a significant element of its material revenue growth from the sale of its graphics processing units (GPUs) designed and marketed for gaming.”

Nvidia’s financial results for the second quarter of the year showed a considerable drop from the first quarter. The company revealed a 19% quarter-on-quarter drop in revenue to $6.5 billion, while net income fell 59% to $656 million.

The chip maker’s gaming revenue took a harder hit, falling 44% compared to the previous quarter to $2.04 billion. Nvidia attributed the drop to “challenging market conditions,” but claimed they can’t assess how the decline in demand for GPUs affected the revenue. Nvidia CFO Colette Kress said:

Nvidia’s GPUs are primarily designed for gaming purposes. In a bid to discourage cryptocurrency miners from snatching up GPU supplies, the company has even announced crypto-mining limits. However, crypto miners have been mostly successful in defeating these limits, keeping the high demand for GPUs.

Kress noted that the volatile nature of crypto makes it hard for the chip maker to estimate how crypto mining can affect the demand for GPUs. He said:

“Volatility in the cryptocurrency market – such as declines in cryptocurrency prices or changes in the method of verifying transactions, including proof of work or proof of stake — has in the past impacted, and can in the future impact, demand for our products and our ability to accurately estimate it.”

Meanwhile, Ethereum is set to go through the Merge between September 10 to 20. The upgrade will completely remove the need for miners, who currently secure the network, and will replace them with validators. This could further lower demand for Nvidia’s GPUs.

Nvidia’s shares closed the day mostly flat but plunged down by about 5% in after-hours trading on Wednesday. The company’s shares are currently down by over 3.5% in pre-market.

How do you think the Merge could impact Nvidia’s gaming business in the third quarter of the year? Let us know in the comments below.