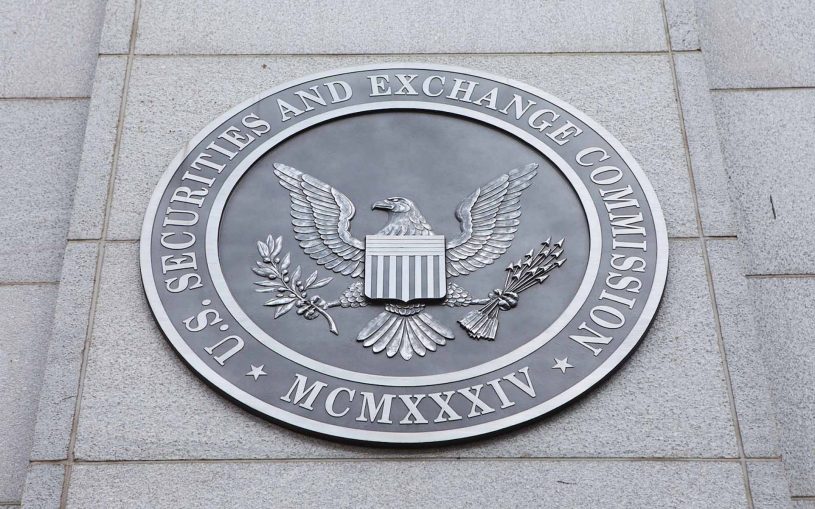 For years, investors have battled Ripple Labs over the case of XRP’s legal classification. The ongoing situation has even entered courtrooms in the United States. While Ripple has maintained a firm stance claiming XRP is not a security, new research suggests otherwise — with the words of an SEC official as leverage.

Is XRP a Security?

Yesterday, Commodity Futures Trading Commission (CFTC) Chairman Heath Tarbert said he’s unsure as to whether or not XRP will be regulated as a security or a commodity. Regulatory authorities in the United States have been hesitant to provide an official legal classification for the majority of digital assets.

So far, the Securities and Exchange Commission (SEC) has publicly declared its view that Bitcoin is not a security. And while the CFTC has previously said Ether is a commodity and will be regulated as such, there are ongoing concerns related to Ether’s status after the Ethereum 2.0 upgrade.

The lack of regulatory clarity has bled over to XRP — the world’s third-largest digital asset with blurred regulatory boundaries for several years now. On Monday, Tarbert told a media outlet,

Tarbert added that the CFTC has collaborated with the SEC throughout the past year in an effort to establish criteria which would identify respective regulatory boundaries. Yet, for the most part, official guidance has yet to be seen — especially in the case of XRP.

The Argument Claiming XRP is a Security Explained

Recent research claims XRP does constitute a financial security, and will therefore be regulated as a security token. In determining the positive status of a security, the asset must be assessed by the SEC’s Howey Test.

One crucial aspect of the Howey Test involves whether or not a third party’s efforts are responsible for profits. William Hinman, the SEC’s Division of Corporation Finance director has previously clarified this point:

If the above are true, it is very likely the asset in question constitutes a security. The newly surfaced research claims that — in the case of XRP — the above are indeed true.

Ripple Labs has raised a considerable amount of funds, much more than the cost to establish a ‘functional network’. Further, the majority of Ripple’s profits stem from the sale of XRP — not fees associated with Ripple’s payment transactions or software licenses. In addition, the capital gained through the sale of XRP has been used to further increase the value of Ripple Labs.

The controversy extends back several years. In 2018, a conglomerate of XRP investors sued Ripple. The investors say Ripple and its executives violated a number of securities laws — on both the state and federal levels.

The case is still in progress with a result yet to be played out. Ripple, on the other hand, claims XRP is not a security, as they say it does not constitute an investment contract.

What do you think about the research from Mike Dudas claiming XRP is a security? Will XRP ever be officially declared a security? We want to know what you think in the comments section below.