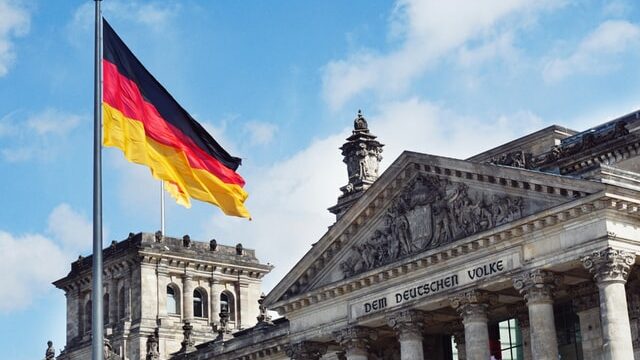 The digital bank has 7 million customers across Europe and the US and is on track to process $90 billion in transactions this year.

N26, the German digital challenger bank, recently raised $900 million in a new funding round. Backed by billionaires Peter Thiel and Li Ka-Shing,  investors managed to raise the cash from Third Point, a hedge fund led by another billionaire, Dan Loeb. Coatue and Dragoneer were also on the investor list.

The intriguing point is that the $9 billion valued bank is now worth just a bit more than Commerzbank, Germany’s second-largest listed traditional bank. The Frankfurt listed lender has a market cap of 7.6 billion euros ($8.8 billion).

N26 was founded in 2013 and is one of several digital banks trying to challenge traditional financial institutions, such as Revolut and Monzo. In 2020, Monzo was valued at $1.25 billion.

With access to cash after this funding round, it goes without saying that the German digital bank will be looking to spread its wings in the short term.

Founder and Co-CEO Maximilian Tayenthal explained that the company plans to spend the extra funds on hiring 1,000 people globally, and launching new features such as cryptocurrency trading.

“We want to bring in more people with a focus on product, technology and security,” Tayenthal said whilst speaking to CNBC in an interview.

The digital bank has 7 million customers across Europe and the US and is on track to process $90 billion in transactions this year. N26 has recently acquired a banking license in Brazil, and already has a team of 40 employees in Sao Paulo. It expects to roll out the app across the country in 2022, according to Tayenthal.

N26 also has considerable financial leeway to prepare for an initial public offering. Tayenthal said that he expects the firm to be IPO-ready on a structural level within the next 12 to 18 months.

“We have no hurry to go public. With increasing profitability, the kind of money we are raising right now, it really takes away any time pressure”,

N26 is still a loss-making enterprise, reporting €216.9 million in losses in 2019. Its European business lost just €110 million in 2020 showing that it is growing year on year with its losses decreasing. Still, Tayenthal said that the digital bank is not under pressure from investors to make a profit soon, so this fundraising round will help the business to continue to grow.

As with most other fintech companies, N26 has been experiencing growing pains of late. It was fined $5 million by Ba Fin, Germany’s financial services regulator, for being late in submitting suspicious activity reports. These are used by authorities to investigate money laundering.

The bank also reached an agreement to reduce its cap for onboarding customers from 70,000 to 50,000 per month. Tayenthal warned that this was likely to put a brake on N26’s growth significantly in the short term.

After a mini-revolt by staff in Berlin last year, N26 is now working to improve its work culture. Amongst the measures being implemented are an improvement in employee representation and a shift towards flexible work brought about by the Covid-19 pandemic. Stock options for staff are also being considered.

“We were actually very strong believers in having everyone in the office as much as possible. We are moving away from that. There are obviously certain roles where you need to be in the office more regularly. And we also believe in bringing people together occasionally, but we are going to move to a more flexible model”.

Do you think N26 and other challenger banks can outpace traditional banks? Let us know in the comments below.