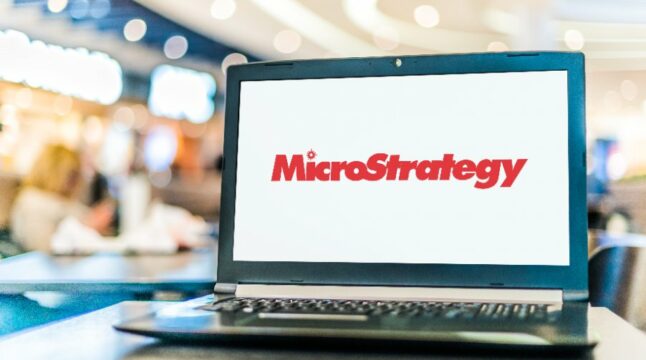 Microstrategy Bought 301 BTC at an Average Price of $19,851 in the Bear Market

MicroStrategy purchased 301 Bitcoins (BTC) for roughly $6 million between August 2 and September 19, according to the firm’s filings. The latest purchase takes MicroStrategy’s total BTC holdings to nearly 130,000 bitcoins, with a total purchase price of $3.98 billion.

The latest purchase comes at an average price of around $19,851 per bitcoin, including fees and expenses. Overall, MicroStrategy, a long-time proponent of Bitcoin, invested a total of $3.98 billion into the cryptocurrency so far, with an average buy price of $30,639.

But the firm’s new $6 million investment in Bitcoin shouldn’t come as a surprise as the company revealed last week in a separate filing with the SEC that it intends to offload $500 million worth of stocks and use the proceeds to buy more Bitcoin. The reports drove MicroStrategy’s shares up around 11%.

MicroStrategy’s first investment in Bitcoin dates back to August 2020, when the firm injected $250 million in the cryptocurrency as a treasury reserve asset, citing losses from cash and a weak dollar. The firm continued making large-scale investments into BTC and as of May 2022, the firm held spent roughly $3.965 billion buying Bitcoin. The company almost faced a margin call when BTC fell below $21,000.

Last month, MicroStrategy’s co-founder Michael Saylor stepped down from his CEO role at the firm to take another duty as the company’s Executive Chairman. Just a day after he exited the top role, Saylor tweeted he plans to “focus more on Bitcoin” in the future.

MicroStrategy’s latest bet on Bitcoin comes just a day after crypto assets tanked sharply as the markets brace for another major interest rate hike by the Federal Reserve on Wednesday. Bitcoin and Ether lost more than 50% in the past six months as a result of a steep crypto market sell-off due to inflation and a challenging macroeconomic environment.

Do you think MicroStrategy’s strategy to buy BTC amid a bear market will pay off in the future? Let us know in the comments.