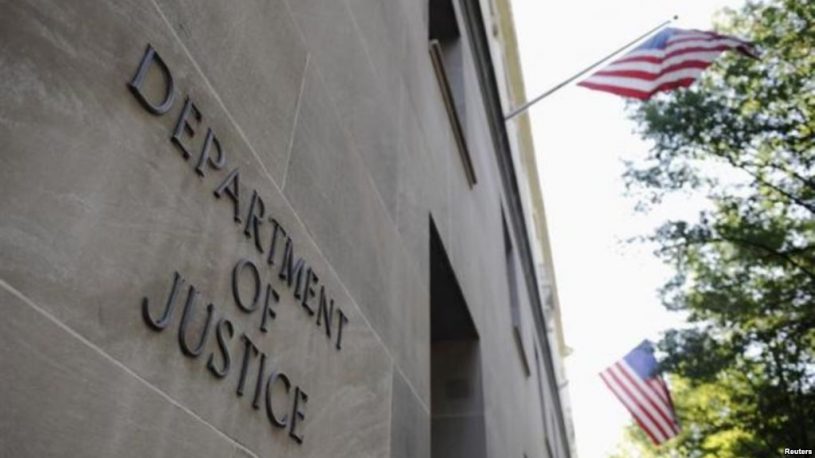 On Tuesday, August 23rd, the Department of Justice announced the arrest of three men in Miami, Florida. The trio allegedly ran a scheme starting around 2020 in which they defrauded banks and a major crypto exchange.

What is the Miami-Based Trio Accused Of?

While 2022 has had no shortage of cases of fraud and insider trading involving crypto and NFTs—a recent one involving developers disappearing along with more than $800 thousand in investors’ assets—there weren’t as many cases of individuals attempting to defraud banks and similar institutions.

This is exactly what Esteban Cabrera Da Corte, Luis Hernandez Gonzalez, and Asdrubal Ramirez Meza—a three-man crew operating out of Miami—were doing since about 2020. According to U.S. Attorney Damian Williams, the large-scale operation was stopped thanks to the efforts of Homeland Security Investigation’s El Dorado Task Force.

How Did The Trio Defraud Banks and the Crypto Exchange?

According to an indictment unsealed on Tuesday, August 23rd, the three men were running their operation since at least 2020. They used photographs of various fake US identification documents as well as stolen personal information to open numerous accounts on “a leading cryptocurrency exchange platform.”

These were linked to bank accounts controlled by three defendants. They then used money deposited into the accounts to purchase cryptocurrencies. This crypto was then swiftly moved to wallets outside the control of the exchange targeted in the scheme. The three defendants would then make phone calls to the banks claiming that the purchases were unauthorized in order to get the banks to reverse the transactions.

This operation forced the banks to process an excess of $4 million in transaction reversals and caused the exchange in question to lose more than $3.5 million in crypto. The three arrests are a part of ongoing government efforts to curtail online and digital assets fraud—a problem that cost Americans $4.2 billion in 2020 alone.

Do you think law enforcement will ever be able to stop fraud involving crypto? Let us know in the comments below.