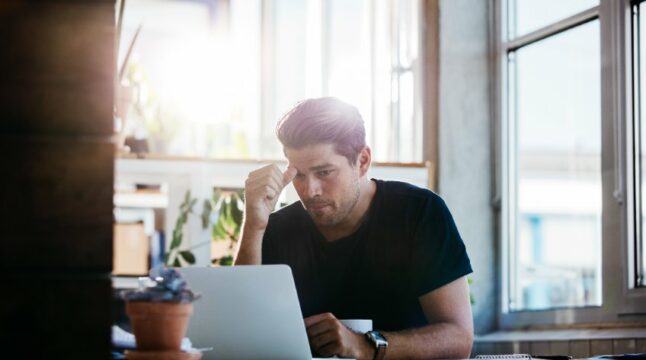 Lido Finance’s governance forum Lido DAO has relaunched the proposal for selling 10 million LDO tokens to crypto VC firm Dragonfly Capital, albeit with better terms. The move comes after the community notably voted against the first iteration of the proposal.

On July 18, Lido’s head of business development Jacob Blish submitted a proposal aimed at securing around two years of “operating runway” for Lido DAO in stablecoins. “This will ensure Lido and its core contributors are able to continue the important work needed for the protocol in the long term,” he said at the time.

The proposal suggested that the DAO sells 2% of LDO’s supply (or 20 million tokens) at a 7-day TWAP (time-weighted average price) with a 50% premium. Per the calculations by Blish, the DAO would have been able to raise 29 million in DAI stablecoin by selling tokens at a price of $1.452153.

It didn’t take long for Lido Finance, the largest provider of staking services for Ethereum where around a third of staked ETH (stETH) has been deposited, to find its first potential client. On July 21, Blish put up a proposal for selling 10 million LDO tokens, or half of the 20 million tokens expected to be sold, to Dragonfly for a vote.

Later, Dragonfly revealed that it was the entity behind the vote. Tom Schmidt, a partner at Dragonfly, said in a comment in the Lido forum that the VC firm did not have any “malicious” intent in backing the vote, rather they just used the voting power of their tokens.

Nevertheless, the community voted against the first proposal. The vote concluded earlier this week after four days and ended with 609 DAO members participating, representing over 64 million LDO tokens. Of that figure, a total of 43 million LDO voted against the proposal, while another 21 million voted in favor.

Lido DAO has put forward a new proposal, which was submitted by Blish on Wednesday, for selling 10 million LDO tokens to Dragonfly but with some adjustments. For one, the proposal now includes a one-year vesting period for Dragonfly.

The no lock-up period was a key point of controversy with the first proposal. Many argued that the LDO token could skyrocket with the upcoming Merge, when Ethereum transitions to PoS, and that the VC firm could unload its tokens as soon as the token delivers significant gains, causing prices to fall again.

Another adjustment in the new proposal is the pricing model. Instead of a fixed price, the sale will have two possible price models. One is selling tokens at a 7-day TWAP (time-weighted average price) with a 50% premium while the other is at an average LDO price for the seven days preceding the vote with a 5% premium.

The VC firm needs to commit to the higher pricing option unless it translates to over $2.25 per coin, at which point Dragonfly can exit the deal. The proposal would be put up for a vote at “approximately UTC 10pm,” Blish said.

Meanwhile, the LDO token has been rallying on the news. The token is currently trading around $2.08, up by 38.7% over the past 24 hours.

How do you think LDO would perform as we get closer to the Merge? Let us know in the comments below.