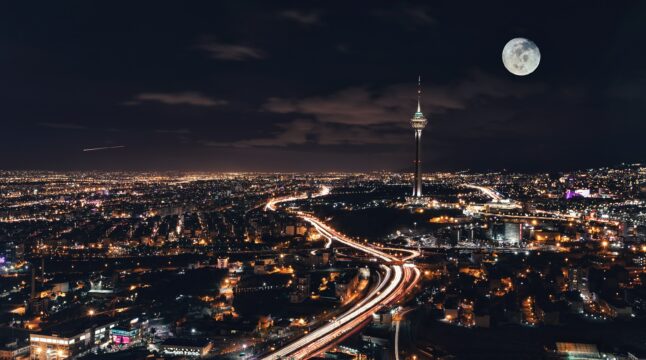 Iranian citizens are banned from buying and selling crypto assets, despite the country using it for foreign trade settlement.

Iranian citizens are still barred from buying and selling cryptocurrencies in the country, according to a recent statement by the country’s officials. The statement comes days after the Middle Eastern country announced that it used crypto for foreign trade.

Last week, Iran announced that it has completed its first crypto-based order, worth $10 million. A report by local semi-official news agency Tasnim said the country plans to widely expand its use of digital currencies and smart contracts in foreign trade by the end of next month. It quoted the Head of Iran’s Trade Promotion Organization (TPO) Alireza Peyman-Pak as saying:

“This week, the first official import order registration worth 10 million dollars was successfully completed using cryptocurrency. By the end of September, the use of cryptocurrencies and smart contracts will be widely used in foreign trade with target countries.”

Despite its historic move to use crypto in foreign trade, Iran has not lifted the ban on cryptocurrency trading. Ali Salehabadi, the governor of the Central Bank of Iran (CBI), has reportedly reiterated the government’s stance against trading cryptocurrencies, reminding citizens that buying or selling crypto assets, as well as using them for investment purposes, is still prohibited.

On the other hand, authorized entities are allowed to mine crypto and use it for international settlements, Salehabadi said. He said Iranian companies can use crypto assets to pay for imports, referring to regulations adopted by the bank and other government institutions such as the Ministry of Industry, Mine and Trade, according to a report by the English-language edition of the Iranian Labour News Agency (ILNA).

The Central Bank of Iran placed a ban on trading cryptocurrencies inside the country in 2019. In the same year, the country recognized mining as a legitimate industrial activity and issued licenses to a number of enterprises.

Notably, the mining operations have put unprecedented pressure on Iran’s power grids, forcing the government to cut electricity to even authorized miners at times. Nevertheless, the country is still one of the largest Bitcoin mining hubs, accounting for 4.5% of all bitcoin mining operations.

Do you think Iran’s ban on crypto trading for citizens seems hypocritical? Let us know in the comments below.