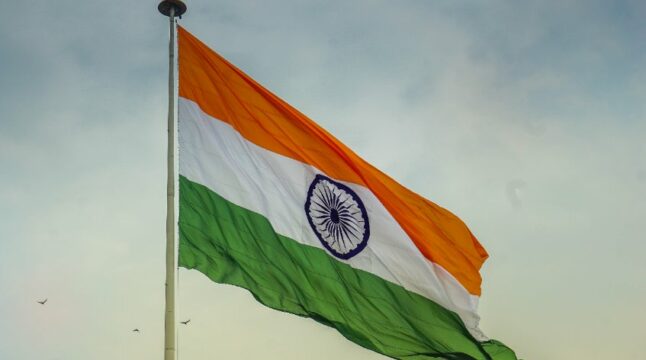 Indian financial law enforcement agency said on Friday that it has frozen $8.1 million in assets belonging to WazirX, an India-based crypto exchange owned by Binance

India’s financial watchdog announced Friday it has frozen $8.1 million in digital assets belonging to WazirX, a crypto exchange owned by Binance. The move comes following the investigation into a potential breach of foreign exchange regulations.

Over $8 million in Frozen Assets

The federal Enforcement Directorate (ED), India-based law enforcement and economic intelligence agency said it has frozen assets of the local digital assets exchange WazirX, owned by Binance, which is also being investigated by the SEC. The agency said its move comes after an investigation raised suspicions that WazirX was involved in aiding instant loan app businesses in laundering crime-linked funds by converting them into crypto assets on its platform.

The watchdog said the frozen funds amount to 646.70 million rupees ($8.16 million). The agency started its probe last year into Wazirx, acquired by Binance in 2019.

“Directorate of Enforcement (ED) has conducted searches on one of the Directors of M/s Zanmai Lab Pvt Ltd which owns the popular Crypto-currency exchange WazirX and has issued a freezing order to freeze their Bank balances to the tune of Rs 64.67 crore,”

the agency said in a statement.

Last year, the agency was investigating a money laundering event involving Chinese-owned illicit online betting apps. The ongoing investigation, which is linked to the WazirX probe, concluded that the laundered money totaled around 570 million rupees which were then converted into crypto on Binance.

ED said the majority of these apps have shut down operations after the investigation started and diverted away substantial profits using the same method. It said “that large amount of funds were diverted by the fintech companies to purchase crypto assets and then launder them abroad. These companies and the virtual assets are untraceable at the moment.”

ED froze WazirX assets just days after India’s Ministry of Finance said it was investigating two cases against WazirX under the provisions of the Foreign Exchange Management Act, 1999 (FEMA). According to the ministry, WazirX operator, Zanmai Labs, was using Binance’s walled infrastructure.

The Ministry added the crypto transactions between Binance and WazirX weren’t even registered on the blockchain and “were thus cloaked in mystery.” Last month, India’s central bank asked the government to ban crypto assets in the country, due to the “destabilizing” effect of these assets on monetary stability.

In 2018, the Indian central bank even ordered national banks to stop supporting cryptocurrency transactions after several cases of crypto-related fraud were reported. Two years later, the ban was overruled by the Supreme Court due to disproportionality.

Which crypto exchange is the safest in your opinion? Let us know in the comments below.