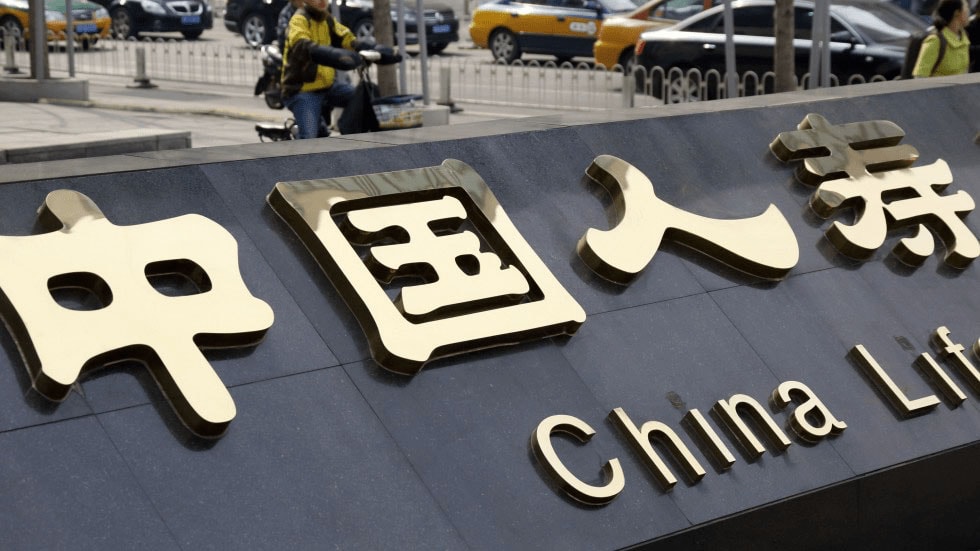 This year has been a bad one for cryptocurrency hacks and frauds. Estimates this year dwarf cryptocurrency-related fraud cases in 2017, which has brought many regulatory agencies into the fold to protect investors. Hong Kong is now the latest country to further their regulatory net to include more-defined stipulations on virtual assets.

The recent announcement stated that now moving forward, all firms that manage or plan to manage virtual asset portfolios must receive a license. The license is now required regardless of whether the managed virtual assets are considered “securities” or “futures contracts.”

With this move, Hong Kong is looking to establish a basic regulatory framework for tokenized securities, a category that is becoming more legally pressing all around the world as the concept gains more visibility.

The commission also announced that they would be exploring the potential for virtual asset trading platforms to be regulated as per their newly-announced SFC Regulatory Sandbox. The announcement goes on to state that if decided, exchanges would be granted their own license and be surveilled by the state. However, it is also possible that the commission finds the risks too high to grant investor protections and they leave cryptocurrency exchanges unlicensed, a possibility mentioned in the announcement.

Regulators around the world have been testing different regulatory approaches for the growing cryptocurrency space. Hong Kong has now added a new one to the list, proposing a regulatory regime known as a ‘sandbox’ for all cryptocurrency exchanges. This approach would grant fintech firms regulatory waivers if wanted: in other words, exchanges and platform operators would thus have to ‘opt-in’ in order to allow for the government to surveil.

The ‘sandbox’ regulatory framework thus does not bind cryptocurrency exchanges to any legal stipulations, but it instead allows them to self-appoint themselves for regulatory oversight during this early stage. However, this is merely an exploratory measure to establish a “conceptual framework” for regulating tokenized securities, as Chief Executive Ashley Adler of the SFC told Reuters last week.

How do you see the regulatory landscape for tokenized securities changing in the next year? Will each government soon be forced to create their own specific legal stipulations for virtual assets? Let us know in the comments below.