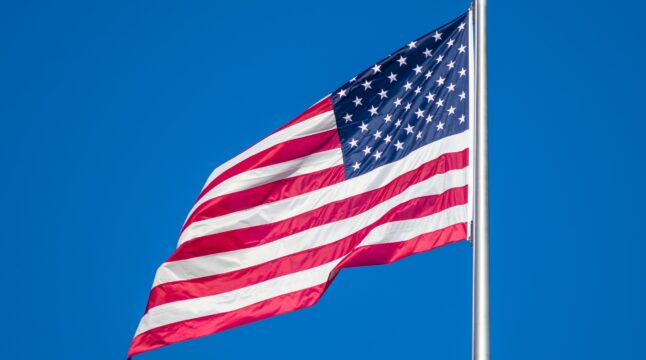 A less known database known as TRAC allows government agencies to monitor fund flows between the US and 20 countries.

A recent investigation led by Sen. Ron Wyden found that a program called the Transaction Record Analysis Center (TRAC) provides US law enforcement agencies with access to over 150 million transactions between the US and over 20 countries without any court oversight, the WSJ reports. The program has helped battle criminal activities like money laundering and drug trafficking but has also raised serious concerns about the privacy of US citizens’ financial data.

US government agencies are monitoring more than 150 million money transactions between the US and over 20 countries without court oversight, the Wall Street Journal (WSJ) reported on Wednesday, citing an investigation led by US Senator Ron Wyden. Access to this financial data is enabled by a database housed at the Transaction Record Analysis Center (TRAC) – a little-known nonprofit organization established by the Arizona state attorney general’s office in 2014.

The TRAC was set up as part of an agreement with financial services giant Western Union to help reduce the cross-border trafficking of drugs and people from Mexico. Since then, the database has expanded significantly and now provides officials from more than 600 law-enforcement entities, including the FBI and DEA, with access to money flows between the US and over 20 nations worldwide, with no court oversight.

The database also contains the full names of both the sender and recipient, as well as the exact transaction value. TRAC director Rich Lebel said the program has directly contributed to hundreds of leads and collapses of drug cartels and criminals using cross-border payment providers for money laundering.

“It’s a law-enforcement investigative tool,” Mr. Lebel claims. “We don’t broadcast it to the world, but we don’t run from or hide from it either.”

TRAC Faces Criticism for Jeopardizing the Privacy of US Residents

While Lebel sees the TRAC as a tool to help fight money laundering and track down smugglers, it is clear that the program allows government agencies to access the financial records of US residents without a warrant.

The American Civil Liberties Union (ACLU) obtained internal records of TRAC, including meeting minutes and subpoenas, and found that the program can also be used to search for certain categories of individuals, such as those with “Middle Eastern/Arabic names.” Critics of the program, including Oregon Democrat Mr. Wyden and the deputy director of the ACLU’s Speech, Privacy, and Technology Project, Nathan Freed Wessler, argue that it undermines Americans’ privacy and must be shut down.

Typically, law enforcement must secure a subpoena or warrant to obtain financial records. The program captures money transfers from several cross-border payment providers, including Western Union, MoneyGram, and DolEX, among others – all of which are used by millions of people without bank accounts.

A recent investigation by the Consumer Financial Protection Bureau (CFPB) underscored issues related to cross-border payments, such as intransparent fees, exchange rates, and taxes. The probe raised questions about whether crypto solutions such as the Lightning Network provide a more transparent and secure alternative to traditional payment providers.

Do you agree with Wessler’s views that the TRAC should be shut down immediately? Let us know in the comments below.