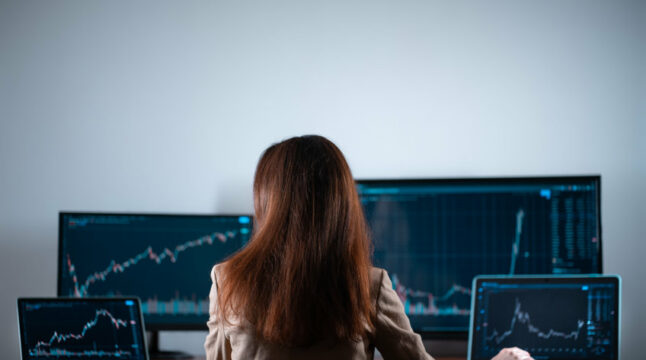 Fantom’s native token FTM has been on an upward movement since late 2021. It is up by more than 100% over the past month and by around 10,000% over the past year, according to CoinGecko. Furthermore, at a time when the majority of cryptocurrencies are struggling, tokens in the Fantom ecosystem are soaring high.

This success is partly attributed to Fantom’s fast blockchain and the lack of high transfer fees normally associated with Ethereum. The network has found considerable popularity and adoption in the decentralized finance (DeFi) industry. Moreover, some analysts believe that Andre Cronje’s upcoming ve(3,3) DeFi project is what’s fuelling Fantom’s rally.

According to data accumulated by the cryptocurrency research firm Delphi Digital, deposits into the Fantom ecosystem have risen significantly since the start of 2022. On January 11 alone, around $250 million worth of digital assets were deposited from other blockchains like Ethereum and Binance Smart Chain (BSC) into Fantom.

The injection of capital has also positively affected the prices of native tokens of dApps built on the platform. Since the beginning of December 2021, Fantom ecosystem tokens have been moving higher, attracting more yield farmers. Liquid Driver (LQDR) and Scream (SCREAM) are the top gainers.

Meanwhile, the inflow of capital is accredited to the enthusiasm towards the new, secretive, and highly anticipated DEX primitive for Fantom by Andre Cronje. For context, Andre Cronje and Daniele Sesta, two prominent DeFi architects, are working on a DeFi project dubbed ve(3,3).

In a Medium post, Cronje described the project as featuring an “emission-based token [that balances] ecosystem participants.” He detailed that the project will distribute tokens to the top 20 Fantom dApps by TVL. In the preliminary documentation, he said:

Therefore, to gain a larger share of the project’s tokens, the dApps built on Fantom have been trying to boost their TVL.

Fantom is a Layer-1 blockchain like Ethereum and BSC that offers high throughput by using a single consensus layer to support the creation of multiple execution chains. According to the Fantom Foundation, the blockchain “is designed to overcome the limitations of previous generation blockchain platforms.”

There is currently around $7.5 billion worth of FTM locked on the blockchain, which is slightly lower than the all-time high of just over $8 billion recorded on Monday. Multichain (MULTI), SpookySwap (BOO), Geist Finance (GEIST), Scream (SCREAM), and Beefy Finance (BIFI) are the top five dApps on the blockchain in terms of TVL.

It is worth noting that Fantom grew exponentially throughout 2021. The blockchain inked deals with top-tier DeFi projects including Chainlink, API3, and Band Protocol in the first half of 2021. By the end of the year, the blockchain infrastructure services provider Chainstack, Web3 infrastructure provider Blocknative, and open-source oracle provider DIA started to support Fantom.

Do you think Fantom still has more room for growth? Let us know in the comments below.