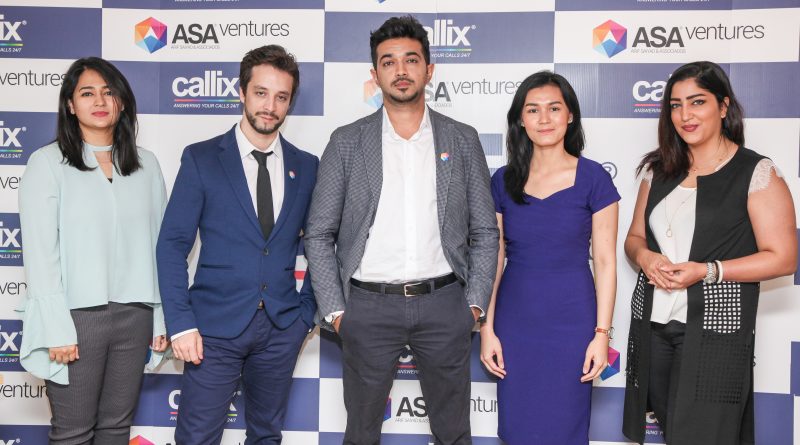 A Dubai-based venture capital firm ASA has partnered with blockchain investment company IBC Group Limited to hold a Malta-regulated STO. The collaboration plans to tokenize real estate assets in the UAE and Portugal.

Real estate will soon be tokenized in the UAE and Portugal as per a new partnership. ASA, a Dubai-based venture capital firm will be partnering with the blockchain investment firm IBC Group Limited to make this vision a reality.

An STO is planned to tokenize apartments, in one case a 200-apartment vacation rental portfolio. Currently, the complex is valued at around $100M. It is the first time ASA is involved in the security token space.

The so-called “Gallery STO” will give holders dividends from the proceeds of vacation rentals in Dubai and Lison, Portugal. The two capitals were chosen due to their flourishing tourism industry. ASA has been responsible for powering over 30 startups since 2003, and this is their first real foray into the blockchain world. IBC Group Limited’s chairman is a prominent blockchain investor, cited as one of the “Top 100 Most Influential Muslims of 2018.”

Real estate has often been a focus of security token adoption. There have been many such projects unveiled in 2018 alone.

The Gallery STO will be introduced this year at Malta’s Blockchain Summit. The STO will be selling some 2,000,000 tokens.

Further announcements are expected on the data and details on this financial offering. Stay tuned.

Are you interested in participating in the Gallery STO? Let us know your thoughts in the comments below.