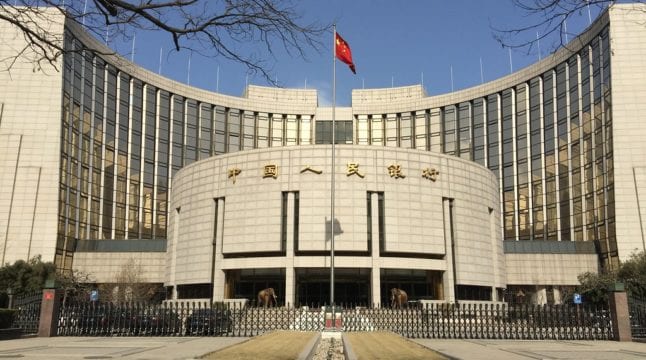 Despite Rumors, People’s Bank of China Has No Launch Date for CBDC

The digital currency is currently being tested, inching closer to launch

The People’s Bank of China has not put forward a timetable for their digital yuan launch, says its governor. This comes as the digital currency is being piloted in several regions in the country.

When Will China Launch its CBDC?

As of May 26, 2020, the People’s Bank of China has not released an official timetable regarding their upcoming digital yuan token — dubbed DC/EP (Digital Currency / Electronic Payment). This information was revealed during an interview granted by the PBoC Governor Yi Gang. He stated that the bank is merely carrying out routine work for the research and development of the token.

While no official timetable has been released, the token is in its pilot stage. It is currently being tested in cities such as Shenzhen, Suzhou, Xiongan New Area, and Chengdu. It is believed that the government wants to make the digital currency available by the next winter Olympics.

China’s interest in the development of a digital currency has been widely reported in recent times. Reports state that the government is perfecting the architecture of the currency before it goes live, even ensuring that it has a dual offline technology in place. This means that the token will function even with a low or non-existent network.

It is also interesting to note the parallels between the upcoming token and the existing fiat currency. It has been suggested that the digital yuan could go on to replace the paper version of the yuan. According to the former Bank of China President, Li Lihui, should certain criteria be met, the CBDC could reach great prominence.

Circle CEO Jeremy Allaire believes the digital yuan — if successful — can bring significant economic strength to China. Should the digital token become popular, he says, it could serve to promote the yuan to the larger world. This could be a catalyst for a new currency war with the yuan going up against the US dollar or other leading currencies throughout the world.

With the attention and effort being put into the digital yuan, it comes as no surprise that China has been embracing digital assets. Last year, the Bank of China’s Weimin Guo spoke at the Financial Finance Technology Summit in Beijing. During his talk, he stated that China is actively developing a framework for security tokens.

This framework would be rolled out after the launch of China’s digital token, he said. As for Security Token Offerings (STOs), those would be accompanied by a strict regulatory sandbox mechanism in the beginning. He also touched on DC/EP, which he feels will improve on the existing financial system.

Then in December 2019, the Bank of China tokenized $2.8 billion in bonds. They leveraged the country’s blockchain bond issuance system and were for small business loans. The bonds featured a two-year fixed rate as well as a final coupon rate of 3.25%.

These developments show how far China has come in embracing blockchain technology as well as digital assets. For years, China was seen as anti-blockchain due to the country’s widely scrutinized ban on cryptocurrency. With their president calling for more blockchain development last year and the upcoming token, this appears to be changing.

Do you think the digital yuan will be ready by the 2022 Winter Olympics? Will it help or harm the paper yuan? Let us know your thoughts below.