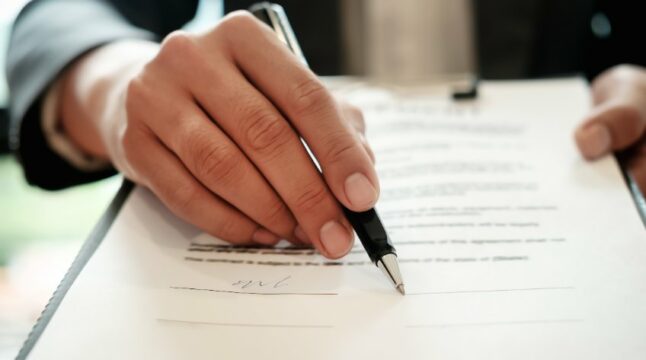 Crypto enthusiast and YouTuber BitBoy crypto filed a lawsuit against his peer Atozy who accused him of deceiving his audience into buying unpopular crypto.

Crypto influencer Ben Armstrong also known as BitBoy Crypto, filed a lawsuit against fellow YouTuber Erling Mengshoel for his allegations against BitBoy claiming he deceived the crypto audience by promoting a new cryptocurrency. In the lawsuit, Armstrong accused Mengshoel of adversely affecting his business relations after publishing a video from last year scorning BitBoy for advertising micro-cap cryptocurrencies and scams.

In the video, Mengshoel, known by his YouTube nickname Atozy, says BitBoy is “known for being a shady dirtbag who milks his audience for a quick buck rather than giving them genuine advice.” He also warned his followers not to take financial advice from Armstrong because it is unclear whether he wants to make himself rich or his audience.

Armstrong slammed Mengshoel in his lawsuit over his use of offensive phrases such as “shady dirtbag”, adding that his video meaningfully impacted his business in a negative way, causing him to lose a number of followers and severe anxiety. Armstrong added he does not want to be seen “as a felon, a fraud, and untrustworthy in business or in general.”

He also said the video convinced his audience that he is paid by fraudsters to sell cryptocurrency to new, inexperienced investors. Atozy said in the video that financial regulators will investigate such promotions sooner or later, arguing it is “inevitable the SEC is going to get involved because dirtbags like this cannot resist the urge to take that quick buck and just milk their audience for some extra money.”

Armstrong’s legal dispute with Mengshoel comes two months after he and several other users considered filing a class-action lawsuit against the now-bankrupt Celsius Network. Armstrong and other Celsius users contemplated taking the crypto lender to court after it suspended withdrawals and failed to update its users when it plans to lift the ban.

“Today we will begin the process of bringing a Class Action Lawsuit against Celsius Network and Alex Mashinsky.”

Just a month later, Celsius Network filed for bankruptcy, along with several other crypto firms including Three Arrows Capital and Voyager Digital as a result of an extremely challenging year for the crypto market. According to new reports, Celsius lost millions of dollars after its boss Mashinsky made reckless trades without consulting his executives.

Do you think BitBoy Crypto was right to take Atozy to court? Let us know in the comments below.