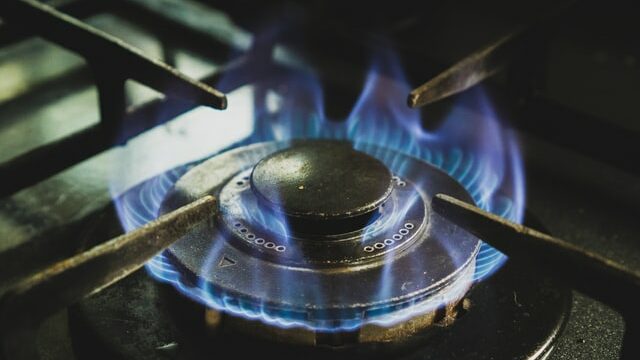 With the US, China and Europe taking different approaches to digital assets, Putin sees an opportunity to disrupt the hegemony of the US dollar. 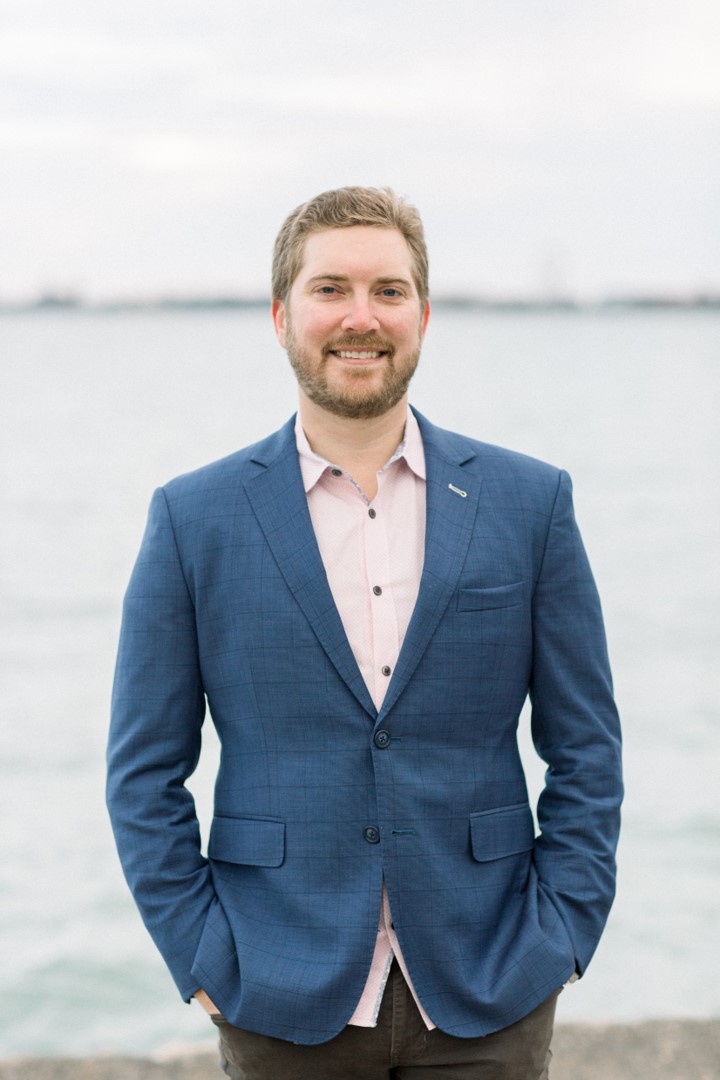 Russian President, Vladimir Putin, has claimed in response to a question about cryptocurrencies, that digital assets are not ready for energy industry settlements. The proposal would mean replacing the US dollar as the world’s reserve currency, and using digital assets for settling trade agreements for raw materials used in the production of energy, such as coal, gas, and oil.

With the US dollar in a weakened position following the aftershocks of the pandemic, Putin may be sensing that now is the time to go on the offensive. Russian government officials have said that Russia expects to gain political capital by increasing its gas exports to Europe. The US dollar was chosen as the world reserve currency in 1944.

The Federation Strikes Back

Russia has been living under US sanctions since 2014 — almost five years. It comes as no surprise that Putin could be looking for ways to bring Russia and Europe closer together in the face of an increaisnglyy isloated United States. For instance, global governments appear to be taking differing approaches to regulating digital assets, something that the Russian government will be watching closey no doubt.

Europe relies on Russia for 50% of its natural gas and will face server shortages without it.

Putin has denied accusations of “weaponizing” Europe’s gas crisis and the case appears to be that Russia is willing to help Europe in return for making itself appear reasonable. While Russian media has lauded Putin as the hero of Europe’s gas crisis, is likely that Russia will attempt to use the situation to argue for a lifting of US sanctions, or if failing that, replacing the dollar with another currency for settlements.

Despite banning crypto trading in Russia, the Ministry of Finance has said that it has no plans to ban trading on foreign exchanges.

This is not the first attempt Russia has made to soften its stance on cryptocurrencies, with some leniency given back in May for settling contracts using crypto.

In addition, Russian cryptocurrency miners being given special electricity tariffs for their operations. Mining is notoriously costly for energy usage, so this may be a way to better regulate these operations, particularly given that since Chinese miners exited following the country’s ban, Russia is now in third place globally for hashrates.

Will the US dollar be replaced for settlements by crypto? Putin seems to hope so — let us know what you think in the comments below