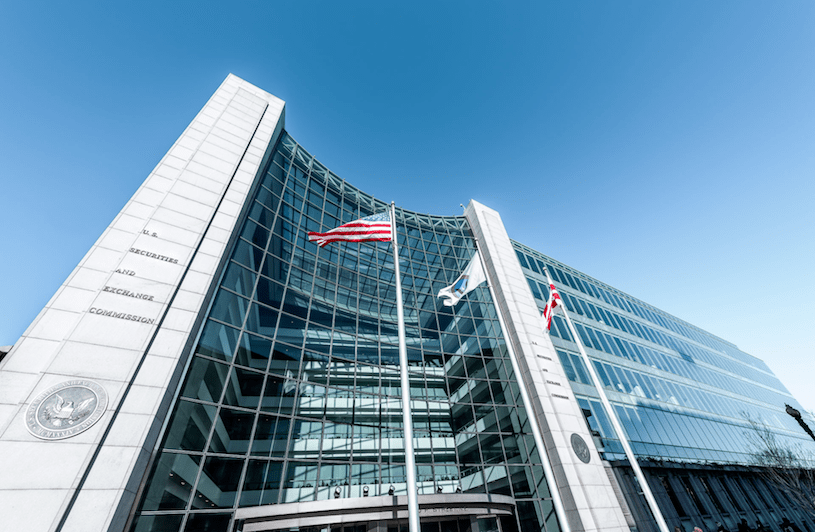 Crucial Takeaways from the SEC Ruling against Paragon and Airfox

This month, the SEC ruled against two ICOs which were both ordered to pay fines upwards of hundreds of thousands of dollars. Many commentators have speculated that this is just the beginning, establishing a new precedent for the cryptocurrency space.

On Nov 16th, the SEC cracked down on two ICOs who were forced to pay hefty penalties and refund all investors. As commentator and dApp developed Alex Kleydints writes, the case has widespread ramifications for the security token industry and the cryptocurrency space at large. Thus, if we care about the future of the blockchain industry, we should be looking closely at this newly-established precedent.

The case against both Paragon and Airfox made it clear that, in the opinion of the SEC, tokens are in fact securities. Refunding some $12 million and $15 million respectively, along with paying penalties, the two ICOs will have to now register themselves as securities as per the ruling. They will also have to file periodic reports with the SEC.

It seems that the so-called “utility token” argument has been proved false. Tokens are in fact securities.

However, for many of us in the tokenized security space, we already knew this. It’s been a long time coming for the SEC to rule so clearly on the question of tokens as securities. The case, though, brings to light a deeper issue in the cryptocurrency space.

The reality is that, if the SEC is demanding that ICOs deemed as securities refund their investors then this has the potential to bankrupt the vast majority of ICOs. Given the bearish market winter, and if the SEC considers the investment at the dollar paid at the time, we could see many ICOs declaring bankruptcy and perhaps being completely liquidated.

Delisting for Many Tokens Is Imminent

Because of the new reality that tokens are now facing, we have a new problem: most exchanges will have to delist these tokens because they are not registered to trade securities. This will effectively make many projects illiquid as has been the case for both Paragon and Airfox.

The solution clearly seems to be that we need a clear, standardized security token protocol along with exchanges that are registered to trade such tokens. There has been much debate over what kind of infrastructure this will require, and if we need altogether new categories based on the unique use-cases for tokenized securities.

How do you feel about the SEC’s new precedent, establishing tokens as securities? Will practically all ICOs face the brunt of this new framework? Let us know in the comments below.