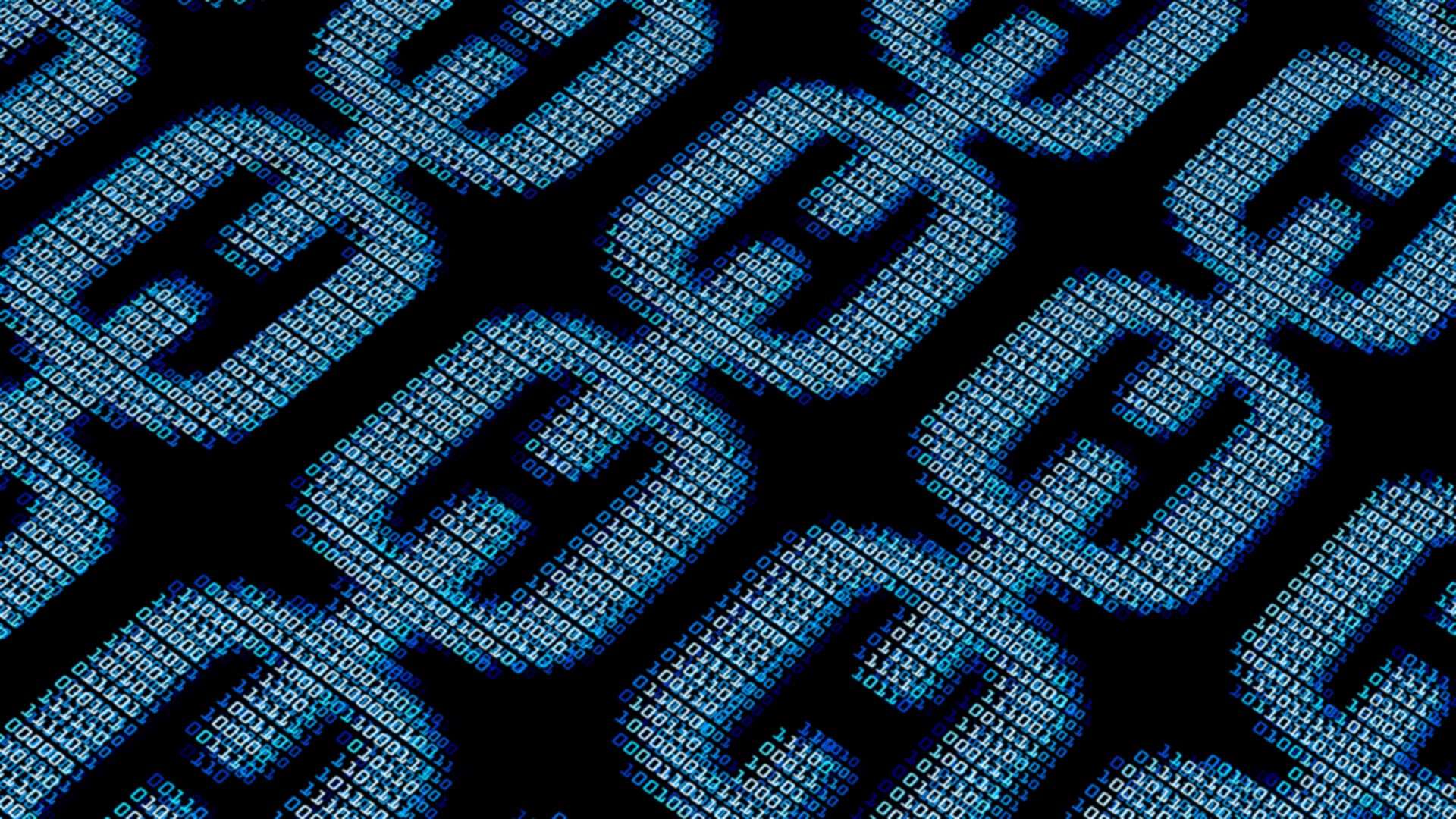 According to a new survey by KPMG, consumers are more willing than ever before to buy things with tokens.

The cryptocurrency space is evolving as a method of payment and much of the public is taking notice. According to a survey by KPMG, roughly one-third of consumers consider themselves ‘familiar’ with blockchain-based tokens. What’s astonishing, however, is how much of this group is willing to use tokens for payments.

The survey found that 63% of those who knew about the specificities of blockchain technology were willing to use tokens as payment. Another 55% believe that tokens could make loyalty points in stores much more effective.

The survey underscores the fact that loyalty points seem to be a gateway to the everyday consumer. The survey found that 82% consumers would be willing to use tokens if part of an existing loyalty program.

According to the leader of KPMG U.S., Aran Ghosh, the survey results make sense:

“By using tokenization, companies can develop new forms of value exchange within an existing network, such as allowing consumers to use loyalty points for purchases with different merchants… Not only can this create more engaging customer experiences, it offers significant operational efficiencies by accelerating the transfer of value.”

Still, the main problem remains accessibility. Around 79% of Americans would be far more willing to use tokens if they were more readily available. Overall, the survey seems to indicate that mass adoption is possible if tokens are integrated into everyday commerce.

An earlier study by HBUS found similar results. 40% of millennials also said they would invest in cryptocurrencies during a recession.

Do you find the survey results believable? Let us know your thoughts in the comments down below.