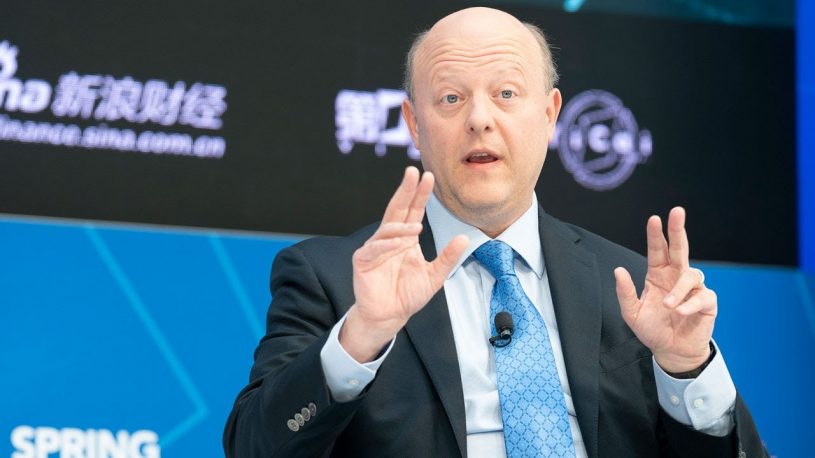 As of February 12th, 2020, Circle is reportedly looking to sell SeedInvest. The firm acquired the crowdfunding platform in late 2018 in what seemed to be an entrance into the security token industry. The company’s plans have now changed to focus on stablecoin developments and a banking platform-as-a-service.

As a registered broker-dealer, SeedInvest could legally buy and sell regulated financial securities on behalf of other entities. Many speculated the move was part of Circle’s strategy to enter the security token industry. At the time, Circle CEO Jeremy Allaire said,

“Our belief is that you know, tokenized assets— so using cryptographic tokens and smart contracts to create new types of assets— is going to continue to grow and in fact we think over time there will be hundreds of thousands, if not millions of tokenized assets that people are issuing, trading, and exchanging, all around the world.”

In early 2019, FINRA approved the acquisition. It looked as though Circle was actualizing its strategy to break into the security token realm. Now however, that strategy seems to have changed.

Circle to Sell SeedInvest and Focus on Stablecoin

According to a recent report from The Block, Circle is actively looking to sell SeedInvest. The firm reportedly wants to focus its efforts on further developing its stablecoin, USDC.

Finding a buyer for SeedInvest is proving difficult, however. Concerns surrounding the initial acquisition have prevented any deal from being secured. Sources told The Block,

“The deal is very hairy; so I’m sure anyone looking at the deal is turned off because it’s not easy to digest.”

As for now, Circle will look to further develop USDC and its associated products. USDC is governed by CENTRE, a consortium founded by both Circle and Coinbase.

Circle believes “every business in the world” will eventually use stablecoins. The company therefore wants to lead the adoption of stablecoins, including commercial accounts with the ability to easily convert USDC, store it, or use it for both payments and settlement.

Circle reportedly has plans for a crypto banking platform-as-a-service. It will connect firms to legacy financial systems, with services including digital asset custody, identity verification and management, compliance, and more.

What do you think about Circle trying to sell SeedInvest? We want to know what you think in the comments section below.