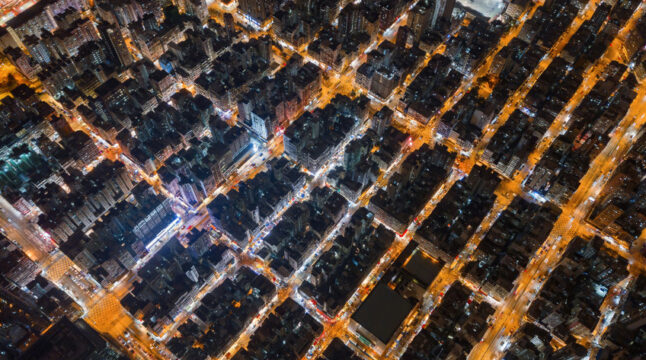 Hong Kong regulators have released an outline detailing findings on the architecture and design options for its CBDC.

The Hong Kong Monetary Authority (HKMA) has affirmed plans are in place to develop a general-purpose Central Bank Digital Currency (CBDC) — the retail Hong Kong Dollar (e-HKD). This forms the second phase of its five-part plan to research CBDCs and partner with other central banks in enhancing the understanding of wholesale digital fiat currency.

The published whitepaper highlights the regulatory body’s desire to explore a two-tiered framework for distributing e-HKD — a wholesale system for commercial banks to both distribute and circulate the CBDC, alongside a retail system for the central bank to issue and redeem them. According to the technical paper, this proposed architecture is backed by the three key principles of safety: 1.) efficiency, 2.) openness to change, 3.) innovation, and competition. The project seeks to reach breakthroughs in privacy by preserving transaction traceability and cross-ledger synchronization of decoupled ledgers.

“The white paper marks the first step of our technical exploration for the e-HKD.

The knowledge gained from this research, together with the experience we acquired from other central bank digital currency projects, would help inform further consideration and deliberation on the technical design of the e-HKD.”

He went further to reiterate the HKMA’s continued collaboration with the People’s Bank of China on its digital yuan (e-CNY). This comes after residents of Hong Kong have been allowed to sign up and use the e-CYN with the Renminbi already in use in Hong kong.

Despite its recent outright ban on all crypto-related activities, China’s Central bank has continued its aggressive push for the adoption of the e-CNY. The latest trial has expanded its use to cover more regions in Mainland China, and it now even supports cross-border transactions in Hong Kong. This recent trial targeted over 500,000 people, ten times more than the initial trial that took place in October 2020 via an airdrop.

The possibility of China having access to and control of Two CBDC (e-CYN and e-HKD) would put it in an enviable position to gain a first-mover advantage in the CBDC market. With other world powers such as the US yet to develop their own CBDC, China may already have the enviable position as the global leader in this space.

The race for CBDC adoption is becoming fiercely competitive. Some policymakers in the US have expressed positive sentiments towards digital currencies making the US a strong contender

The Chinese government is looking like it will use Hong Kong as the financial arm of China in the flow and use of its CBDCs. This can be seen in a recent blog post by the Financial Director of Hong Kong.

The Director reiterated support for the Chinese Communist Party while also encouraging the continued testing of mainland China’s digital renminbi, showing an increased influence on Hong Kong officials by the mainland government in Bejing. The move to allow cross-border trade payment can be perceived as a power-grabbing ploy by the Chinese against Hong Kong’s sovereignty, especially as the city-state has its currency.

Although China and Hong Kong have their fiat currencies and different governmental bodies and laws, the Beijing government has increasingly exerted influence over the city-state in recent years. This violates the treaty of “two systems, one country” that was agreed to stay in place for 50 years in 1997 with the UK after Hong Kong has “handed back” to China.

Over the years, residents of Hong Kong have accused Beijing of overstepping its authority, resulting in several widespread protests. In 2014, the Umbrella movement saw demonstrations demanding greater transparency in elections for the city’s chief executive. In 2019, further protests erupted in Hong Kong in response to a proposed bill allowing extradition of suspected criminals to mainland China.

Do you think China is using CBDCs as a way to further control the affairs of Hong Kong? Let us know in the comments below.