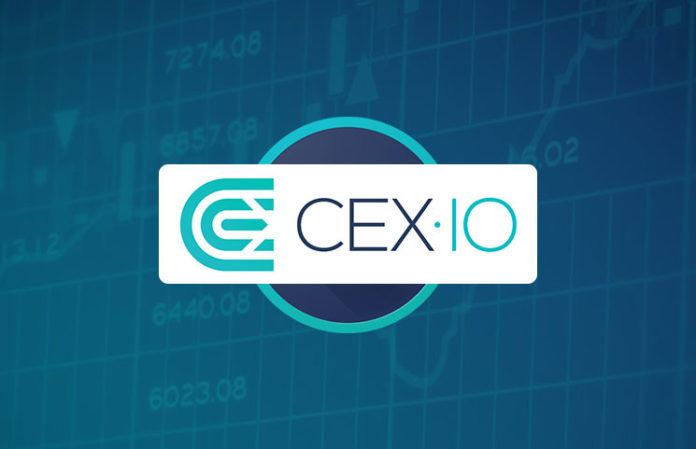 According to reports, London-based cryptocurrency exchange CEX.IO is looking into support security token offerings (STOs) on its platform.

Many cryptocurrency exchanges have begun actively considering holding STOs in the past year, indicating a new trend in the industry. CEX.IO may be the next one to jump on board, according to an official at the exchange.

According to CEX.IO, the exchange is currently testing the functionality and feasibility of having STOs. The main concern, of course, is compliance. Being based in London, STOs are still in legal limbo but there is some indication that this may soon be changing. CEX.IO clearly wants to lead this charge and is working with OKONTO to make this happen.

OKONTO has previously launched an EU-compliant STO for Gett Taxi shares. The CEX.IO exchange hopes to leverage OKONTO’s knowledge to implement the same regulatory framework to its own exchange.

“The support of tokenized securities by cryptocurrency exchanges may lower the barrier to entry, allowing individuals to participate in the offering with just a few hundred dollars, and therefore transforming the financial system as we know it. CEX.IO is willing to become a pioneer in this endeavor,”

CEX.IO recently launched its services in the United States, receiving a Money Transmitter License in nine U.S. states. it has been in operation since 2013 and boasts a few million (USD) in volume daily.

Do you think CEX.IO is too late to jump into the security token industry with so many platforms out already? Let us know your thoughts in the comments down below.