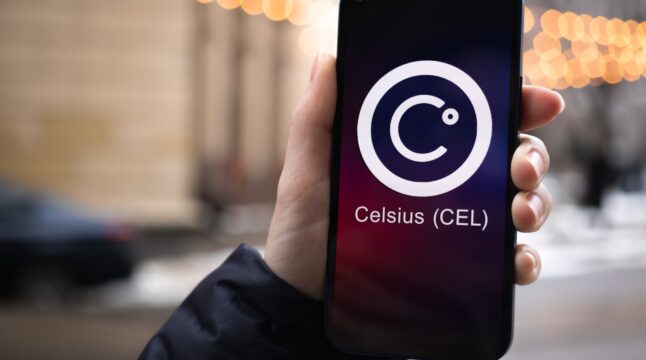 Judge Martin Glenn stated that Celsius’ terms of service were “unambiguous” when it comes to asset ownership.

After a prolonged legal battle, Celsius Network won the ownership of over $4.2 billion worth of customer funds. According to Judge Glenn’s ruling, the bankrupt company will be able to use the money deposited into interest-bearing accounts as it sees fit.

Ever since it filed for bankruptcy in July, Celsius Network has been engaged in multiple legal battles, including against its customers, in an attempt to secure its assets. This Wednesday, Judge Marting Glenn ruled that the $4.2 billion deposited into Celsius’ interest-bearing accounts are the property of the firm.

According to the ruling, the firm will be able to spend the money as it sees fit. Celsius’s legal fight is reportedly based on “changing terms of use” though Judge Glenn commented that while the firm’s terms were “unambiguous” with regard to ownership, courts have only begun to unravel the impact of such terms on users of fallen companies.

An immediate effect of the ruling will come in the form of the sale of $18 million worth of Celsius’ stablecoins. The firm announced its plans to do so in December 2022 and justified the decision as a move necessary for funding its restructuring plan.

The Scramble For Celsius’ Assets

When Celsius Network went bankrupt in July, it was reported that it owed its customers around $4.7 billion. The proceedings have, however, proven complicated as the firm announced it would run out of working capital by October 2022, and numerous reckless trades by its former CEO from slightly before the collapse got revealed.

In late August, Celsius sued two of its former partner companies over millions of dollars still with them. The lawsuit against KeyFi and its founder Jason Stone accused Stone of downright theft while not disclosing a precise figure. At the same time, Celsius sued Prime Trust for $17 million of its “Earn” program customers’ assets.

The bankruptcy proceedings also saw some adversity between Celsius’ shareholders and customers as the former claimed the latter had an “undue advantage”. The company also founds itself caught in the FTX contagion when it was revealed it had around $14 million stuck between Serum tokens on the exchange and loans to Alameda Research. In early November, it was also reported that Celsius is the target of an investigation into “Ponzi-like” behavior dating back to at least 2020.

Do you think Celsius’ customers will ever get repaid? Let us know in the comments below.