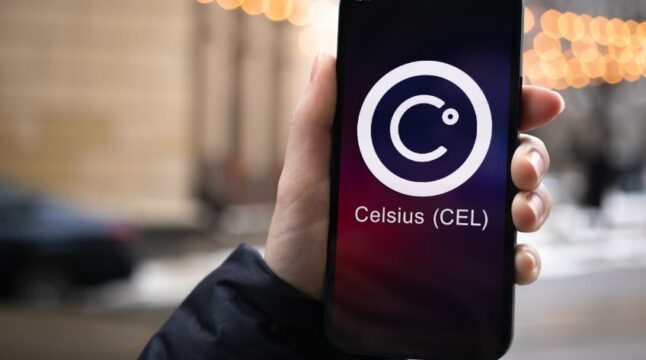 Celsius remains in red despite attempts by the community to orchestrate a short squeeze.

CEL, the native token of troubled crypto lender Celsius, had a banner day yesterday as members of the project’s community attempted to orchestrate a short squeeze. However, the token has since slipped, losing nearly all of its daily gains as the crypto lender is yet to announce its next steps to unblocking withdrawals on the platform.

CEL on a Bumpy Ride Since Pandemic

Celsius launched its own native token CEL in the fall of 2018 in a bid to help facilitate transactions. The coin was not quite an outperformer initially, ending 2019 at just 14 cents, a modest improvement from the 10 cents it was worth the previous spring. However, by mid-2020, the coin was on a roller coaster.

This strong performance of CEL allowed the crypto lender to expand its headquarters to Hoboken, N.J., in addition to offices in Britain, Serbia, and Israel, as well as to hire hundreds of new talent. In October, Celsius announced a $400 million investment that valued the company at more than $3 billion.

However, things started to go south for the company after regulators from various states initiated cease-and-desist proceedings against crypto lenders. At the time, the regulators argued that the Interest Accounts were unregistered securities.

Skeptics also once again questioned the company’s high yields, claiming that Celsius was putting depositors’ money to produce such yields. “I think one of the biggest problems Celsius has always had is we don’t really know where any of their positions are,” said Cory Klippsten, a crypto veteran.

There have also been claims that Celsius engaged in risky strategies for generating high yields. The crypto lender also had exposure to now-defunct TerraUSD, but claims it was able to exit the crisis early on. It is also the largest holder of stETH, which has been trading at around a 6% discount recently.

Celsius paused withdrawals, swaps, and transfers between accounts citing “extreme” market conditions in mid-June. “We are taking this action today to put Celsius in a better position to honor, over time, its withdrawal obligations,” the company said at the time, acknowledging that they are struggling with liquidity issues.

Subsequently, its native token CEL went off a cliff. The coin dropped around 70% in one hour, plunging from a prior high of $0.49 down to $0.15. This convinced many that Celsius would share the same fate as Terra, which led to mounting short positions against the coin.

In a bid to exploit this opportunity, some community members tried to coordinate a short squeeze. They asked users to buy CEL on the FTX crypto exchange, move it to decentralized exchanges (DEXs), and set sell limit orders.

The plan seemed to initially work. The coin gained as much as 50% and reached a local high of $1.56. However, the gains were not sustainable as CEL started plunging.

At the time of writing, CEL is trading around $1, down by 18% over the past 24 hours, according to CoinMarketCap. Notably, the coin is still up by around 55% over the past month.

Do you think Celsius would be able to resume withdrawals? Let us know in the comments below.