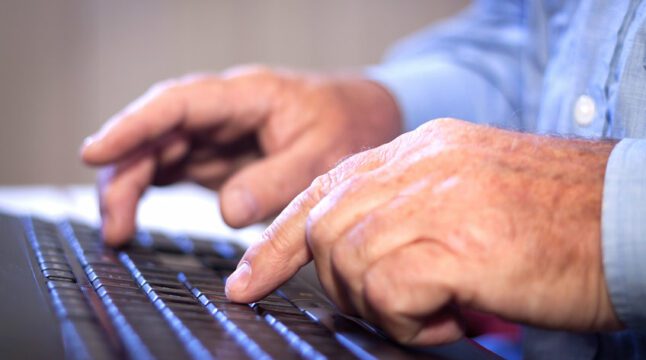 A recent poll reveals that 27% of US residents supported the idea of making Bitcoin a legal tender in the United States.

On September 7, El Salvador officially adopted Bitcoin as legal tender, making the cryptocurrency an accepted means of exchange for goods and services. While El Salvador is the smallest country in Central America, its adoption of Bitcoin has made an impression on some larger countries in the region.

Aside from Central America, the news could have an effect on the US, where some advocates are considering the idea of Bitcoin becoming a legal tender.

27% of US Residents Want Bitcoin as Legal Tender

A recent poll conducted by YouGov, an international online research and data analytics firm, reveals that 27% of US residents supported making Bitcoin a legal tender (along with the US dollar) in the United States. Out of the 27%, 11% strongly support the idea, while the remaining 16% “somewhat” support it. Back in 2017, less than 20% of Americans said they planned to purchase Bitcoin in the next five years – so there has been a 7% increase in Bitcoin’s favor.

Bitcoin is More Popular Among the Younger Generation

The YouGov survey, which was conducted among 4,912 US adults, also revealed that the younger generation holds a more friendly stance towards Bitcoin. As per the survey, 80% of those who supported the idea were aged between 18 to 44.

“Majority of the US cryptocurrency owners are in the 18-44 age group (58%). 5% of them are 55 and above. This concludes that cryptocurrencies are largely owned by young, tech-savvy and wealthy Americans.”

Crypto is known for its extreme price volatility. This volatility is a double-edged sword, meaning it offers the potential for significant upward and downward movements over a short period of time. However, considering that younger people have fewer overheads — e.g. children, rent, bills, … — they likely have more willingness to take the risk and invest in emerging fields.

Moreover, a report by CNBC reveals that millennials are now earning more money than ever before. As per the report, millennial households now have a median income of $69,000. The report said:

“That is a higher figure than for nearly every other year on record, apart from around 2000, when households headed by people ages 22 to 37 earned about the same amount — $67,600 in inflation-adjusted dollars.”

There is also evidence to suggest that millennials would invest in cryptocurrencies during a recession.

It is pretty much evident that a lot of older people, specifically those older than 55, are very suspicious of cryptocurrencies. Part of the reason could be that don’t understand it. In an interview with CNBC, Lee Cooperman, 78, an American billionaire investor and hedge fund manager, mentioned this idea, saying:

“If you don’t understand bitcoin, it means you’re old. I’m 78. I’m old. I don’t understand it. I’d be very careful with btc. It does not make a great deal of sense, and if you are nervous about the world gold to me would a better place to store value.”

Another prominent figure in the world of investing, Warren Buffett, 91, also seems to not understand Bitcoin and digital assets. In an interview with CNBC, Buffett said:

“I get in enough trouble with things I think I know something about. Why in the world should I take a long or short position in something [Bitcoin] I don’t know anything about?”

What are the odds of Bitcoin becoming a legal tender in the United States? Let us know what you think in the comments below.