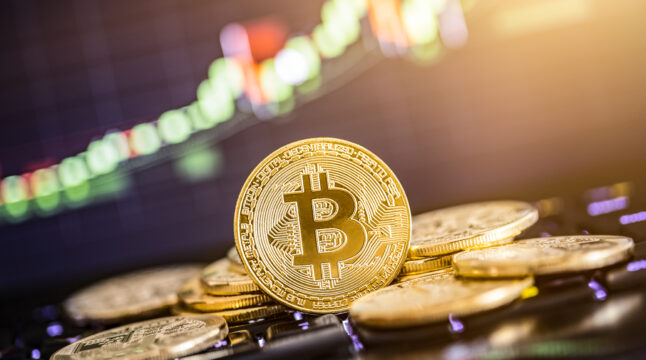 Tuesday saw the biggest drop in BTC price since June.

The price of Bitcoin fell by 10% on Tuesday, September 13th after the U.S. Bureau of Labor Statistics published a report stating that the consumer price index (CPI) for August stands at 8.3%. The day saw massive liquidations and price drops across a multitude of cryptocurrencies

After a weekend rally kickstarted on Friday that brought the world’s biggest crypto up to more than $22,000 from last week’s low of just under $19,000, Tuesday saw a rapid and massive drop. The collapse of price started around 8:30 AM when Bitcoin was valued at $22,719 and continued for most of the day. By 5 PM it stood just above $20,200.

The price collapse started as soon as the CPI report for August was released. The effect of the Bureau’s publication was further exacerbated by the high likelihood that the Fed will make its third interest rate hike, estimated at 75 BPS.

The news had a negative impact on the entire market. Both the Dow Jones Industrial Average and S&P 500 fell by around 4%. The effects on the prices of cryptocurrencies were worse still with most of them facing a significant drop.

Bitcoin wasn’t the only crypto suffering a sharp drop throughout Tuesday, Ethereum fell around 7% from a value of $1,754.99 just before the report was released, down to under $1,600. According to the data from Coinglass, most cryptocurrencies went through mass liquidations in the past 24 hours.

The total value of liquidations is estimated at over $350 million. Bitcoin accounts for more than #130 million, and ETH is a close second at nearly $122 million. The massive volume and volatility allegedly caused technical difficulties for some major exchanges. Coinbase reported that some customers were having issues with simple trades starting just after noon.

The issue with failed transactions was reported to have been resolved several hours later on the Coinbase Support Twitter account.

When do you think Bitcoin will stop dropping? Let us know in the comments below.