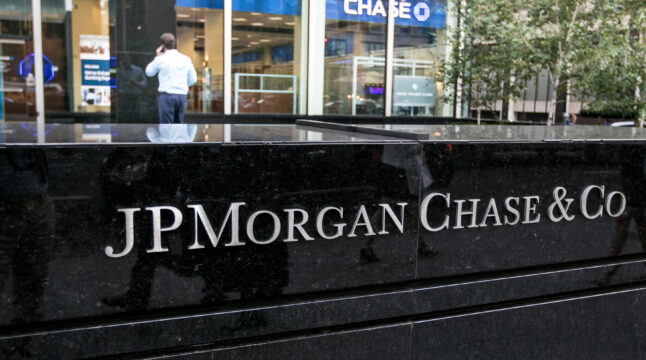 CEOs of various Wall Street banks spent Wednesday testifying before Congress and discussing crypto along with other topics.

On Wednesday, September 21st, CEOs of major Wall Street banks came to Washington to testify before the House Financial Services Committee. Some of the big names present include Jamie Dimon of JP Morgan Chase, Charlie Scharf of Wells Fargo, and Brian Moynihan of Bank of America.

Among other topics, the CEOs discussed cryptocurrencies and the potential involvement of banks with digital assets. When asked by Rep. Brad Sherman whether banks have plans to finance crypto miners, Jane Fraser of Citygroup said that she believes they do not.

This stance was backed by Scharf and Moynihan. Also present in Washington was Jamie Dimon, the CEO of JP Morgan Chase. He became well-known in the crypto community in 2017 when he stated that Bitcoin was a fraud.

Today, Dimon confirmed his position as a crypto-skeptic calling them “decentralized Ponzi schemes.” JP Morgan’s CEO made a point of calling crypto tokens and not currencies and called them dangerous.

The mood of Wednesday’s testimonies wasn’t entirely crypto-skeptical. While Dimon made no effort to mask his distaste for the current state of the crypto market, he stated that he saw no problem with stablecoins provided they were properly regulated.

This wouldn’t be the first time for Dimon to radically shift his stance on crypto after some time has passed. JP Morgan Chase famously started issuing its own digital token just a few years after its CEO stated that Bitcoin is a fraud. In fact, they were the first bank to issue its own cryptocurrency.

Indeed, Dimon used the opportunity to praise his bank’s tokens as an example of a low-cost coin with a stable value. JP Morgan might soon get an opportunity to act on its CEO’s openness to well-regulated stablecoins as allegedly, there is a stablecoin-focused bill in the works. This new bill might come to a vote already next week and is expected to ban algorithmic stablecoins for a period of two years and mandate a Treasury-led study on stablecoins in general.

Do you think that more digital assets regulation would make major banks more willing to back crypto? Let us know in the comments below.