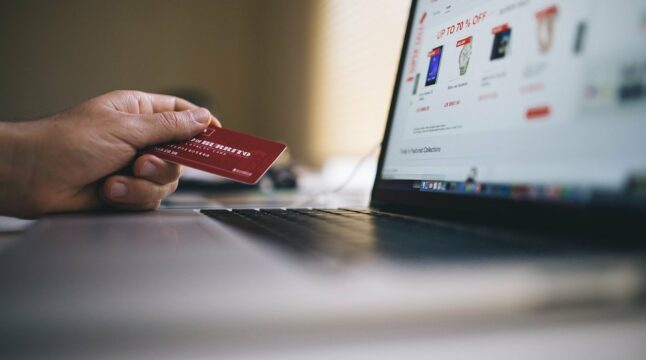 Bakkt CEO believes the next evolution of commerce involves all forms of digital assets being accepted as payment.

Courtesy of the recent advancements in permissionless and decentralized technologies, it has become feasible to turn anything into a trustable digital asset. The trend has found its way into numerous fields, fueling the creation of hundreds of utility tokens, meme coins, digital art, and fan tokens.

With the exceptional ease in digitizing values, a successful payments network would be the one that accommodates all forms of digital assets, claims Gavin Michael, CEO of Bakkt.

The Future of Commerce: Turning Illiquid Assets into Spendable Assets

Gavin Michael, CEO at Bakkt, a blockchain asset management company, believes the next evolution in successful commerce networks will feature those that accept all forms of digital payment, including fiat currencies, cryptocurrencies, fan tokens, rewards points, and more.

As of now, the global crypto market cap is over $2 trillion. Opening a route for spending these tokens would unlock $2 trillion worth of value, turning illiquid assets into transferrable money. Apparently, one company is trying to do this.

“We’re trying to be a new payment rail that allows people to get access to liquidity in assets that traditionally haven’t had liquidity associated with them.”

In addition, Michael believes loyalty programs will play a big role in consumer spending, which requires flexibility in payment options. Accepting various options also has benefits for merchants that already have loyalty programs, allowing them to reduce the liabilities of those loyalty programs.

The rise of digital loyalty programs, which reward users for their spendings, not only incentivize users to spend more but also strengthen brand trust between customers and merchants. A recent survey by Citibank reveals that 69% of millennials believe getting cash back is “absolutely essential or very important to them when applying for a new credit card.”

The survey also revealed that 82% of millennials display different spending behavior every month, as their interests and priorities shift. Moreover, 87% showed support for a credit card that can automatically maximize loyalty rewards as their spending behavior changes.

To date, a total of 54 crypto firms have issued crypto cards in partnership with Visa, enabling users to spend their crypto holdings. Just recently, the Australian startup CryptoSpend entered into a deal with Visa to allow its users to pay using Bitcoin and other cryptocurrencies.

In addition, as the barriers to spending digital assets are coming down, more users expect to earn rewards on their digital asset expenditure. Understanding this trend, some companies have started offering rewards in digital assets.

In April 2020, the Bitcoin payments app Fold announced that it will launch a Visa debit card with a 20% Bitcoin cashback reward. More recently, Visa and BlockFi partnered to release the first credit card to offer Bitcoin rewards. The card, dubbed BlockFi Rewards Visa® Signature Credit Card, rewards users with cryptocurrencies, in contrast to points or miles.

However, Michael has a broader definition of digital assets, which is not limited to cryptocurrencies alone. He explained:

“A digital asset for us is obviously crypto, but it is also loyalty points, rewards points, gift cards, and even cash.”

In his view, as merchants adopt more forms of digital assets, they expand their customer’s spending power. “They can increase their spending power, and this helps power commerce itself,” Michael noted.

All in all, Michael seems to believe it is the beginning of the “pay with anything” era, with a future of commerce where all forms of digital assets are accepted as a form of payment.

Do you think more merchants would start accepting digital assets as a form of payment? Let us know in the comments below.