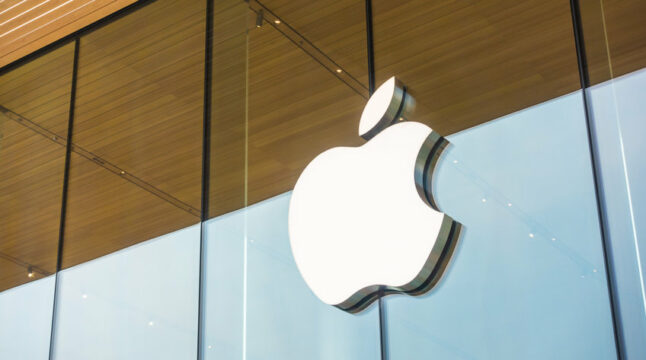 Apple will handle the lending for its new BNPL service, sidestepping reliance on financial companies and banks.

Apple has added a slew of new features to the iPhone’s Wallet app as part of its latest foray into the financial services industry. More notably, the company has launched a buy now, pay later (BNPL) service, a move that puts Apple in direct competition with products from prominent fintech companies such as Affirm and PayPal.

Apple announced its BNPL service as part of its new operating system, iOS 16, earlier this week at its annual Worldwide Developers Conference (WWDC). The service will give users the option to make a purchase through Apple Pay and pay the amount in four installments over the course of six weeks with no interest.

And in an attempt to sidestep reliance on third-party partners for financial products, the company itself will handle the lending for the new BNPL service. An Apple subsidiary, called Apple Financing LLC, has necessary state lending licenses and will do credit checks and make loan decisions, according to a report by Bloomberg.

Apple’s push into the financial services industry is nothing out of the norm. However, this is the first time the company accepts financial responsibilities like loans, risk management, and credit assessments.

Previously, Apple relied on third-party credit processors and banks for its financial services. For instance, the company depends on Goldman Sachs to carry out the tasks of lending and credit assessment for its Apple Card credit card.

Apple has been building a foundation to scale its payments business and move other financial services in-house as part of a secret initiative dubbed “Breakout,” according to Bloomberg. One of the company’s more ambitious plans is to launch its own payment processing engine.

The Apple Card currently uses CoreCard as its core processor. However, Apple reportedly aims to replace this with its own payment processing engine. The company is also “working on new customer-service functions, fraud analysis, tools for calculating interest and rewards for other services.”

Besides its recently-announced BNPL service, Apple is also working on Apple Pay Monthly Installments, a longer-term “buy now, pay later” program. Unlike the shorter-term BNPL service that doesn’t rely on Goldman Sachs or other major partners, the longer-term product is likely to partner with some companies in order to offer different plans and interest rates.

In late March, Apple acquired UK-based fintech start-up Credit Kudos, which uses bank data to make lending decisions, in a deal valued around $150 million. Apple’s credit check mechanism takes into account consumers’ history as Apple customers, such as if they have routinely paid off purchases.

Could Apple Next Embrace Crypto?

Since the start of the year, rumors have been circulating that Apple is preparing to add support for crypto. Given that Apple is aggressively expanding its range of financial products, the company might also be considering launching crypto-related products.

In fact, Apple CEO Tim Cook confirmed that the company was looking into cryptocurrency in late 2021 during an interview at the NYT Dealbook Conference. When asked if Apple would consider accepting cryptocurrency through Apple Pay “or otherwise,” Cook replied broadly that crypto is “something that we’re looking at.”

However, the CEO at the time clarified that Apple had no “immediate” plans to launch any crypto-related offerings. He also added that the company has no intentions of investing in crypto, shutting rumors that Apple was considering adding Bitcoin as a treasury asset. Cook said:

“I would sort of characterize it as there are things I wouldn’t do — like our cash balance. I wouldn’t go invest that in crypto — not because I wouldn’t invest my own money in crypto — but because I don’t think people buy an Apple stock to get exposure to crypto.”

Do you think Apple will soon add support for crypto payments? Let us know in the comments below.