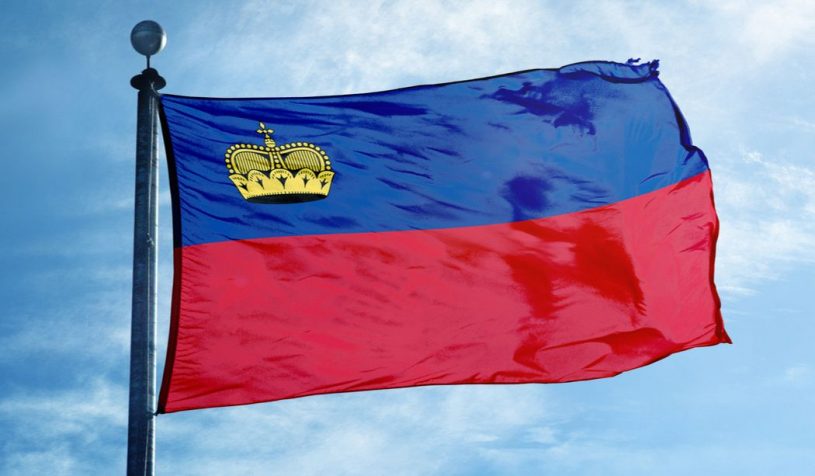 Throughout the past several years, Liechtenstein has built a strong reputation when it comes to the integration of blockchain technology and regulated, real-world assets. The latest headline stems from an AIF which was recently approved by regulatory authorities.

AARGOS will represent economic interests in a global real estate portfolio. AARGOS security tokens will be issued on Ethereum. Each security token will act as the digital representation of owning one share.

As a financial services provider based in Liechtenstein, Ahead Wealth Solutions is responsible for establishing the fund. Switzerland-based Token Factory is providing the technology for the tokenization process, in collaboration with Bank Frick.

As a regulated security token, compliance is crucial for the success of AARGO. That’s why the token will feature an on-chain whitelist when it comes to investor eligibility.

An AIF is an investment vehicle regulated by the European Union (EU). AIFs raise funds from various investors with the end goal of a profitable investment. While Liechtenstein is not a member of the EU, it complies with the necessary regulations, allowing it to participate in the EU market.

What do you think about the first tokenized alternative investment fund? We’d like to know what you think in the comments section below.