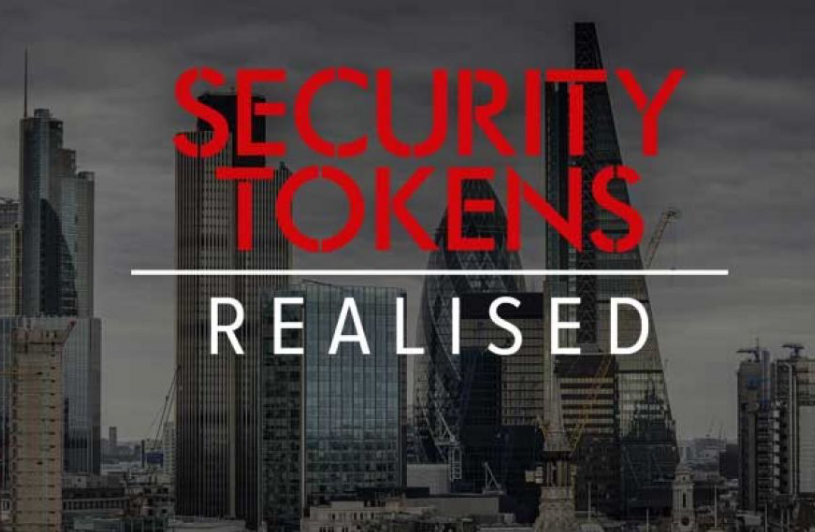 In late January, the Security Tokens Realised Summit was successfully held in London. 8 Decimal Capital’s senior investment associate Remy Fai presented his company’s thesis on why investors should be looking to security tokens. The company recently published their presentation on their blog.

There’s been much speculation over whether or not 2019 will be the so-called “year of the security token.” 8 Decimal Capital has been leading an informational campaign to educate investors and interested peoples in this new space. After all, analysts have spoken of an “informational asymmetry” when it comes to security tokens which still must be addressed.

8 Decimal Capital has now published their presentation given by their senior investment associate Remy Fai at the Security Token Realised event in London. In it, the space is broken down in its many complex parts. It’s an interesting read.

During the presentation, Fai outlined 8 major benefits of security tokens.

All of these are discussed in detail in the full video presentation.

However, what was most interesting was Fai’s explanation of hype cycles.

Right now, the security token space is in a temporary lull. However, some may wonder: when will we know that the space has reached maturation? As 8 Decimal Capital writes:

“Overall, on the technology side, blockchain technology still has a lot of friction in terms of usability and we need a lot more user-friendly UI/UX.”

“We know the industry is mature enough for adoption when using blockchain-based technology will feel like using regular, mainstream softwares, so that we can focus more on the quality of investment projects rather than focusing on dealing with the short-term limitations of the technology.”

Analysts have also mentioned how the current decrease of hype due to natural interest cycles will likely result in a “big crunch” where many security token projects will fail. This, however, might not be such a bad thing in the long-run.

What do you think about hype cycles? When will the security token space reach maturation? Let us know your thoughts in the comments below.