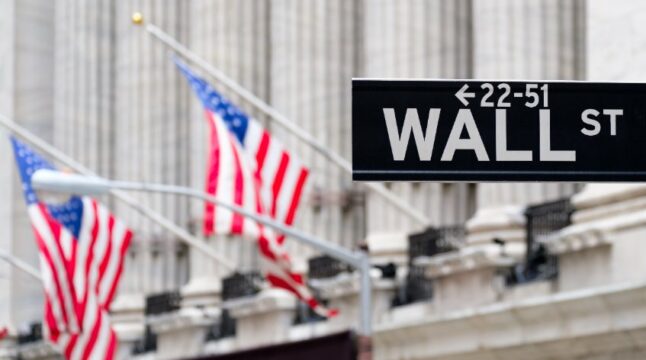 Why Digital Asset Adoption Among Traditional Hedge Funds is Restrained, but Rising

Traditional hedge funds often move more slowly than other types of asset managers when it comes to adopting new strategies, asset classes or other elements of investing.

In partnership with the Alternative Investment Management Association (AIMA), PwC surveyed traditional hedge funds about their cryptocurrency investments and strategies.

The firm found that 67% of traditional hedge funds that currently invest in cryptocurrencies are planning to pour more capital into the space by the end of this year. Additionally, PwC found that of the hedge funds planning to invest more in digital assets, 57% have less than 1% of their assets under management invested in the asset class.

On the other hand, 29% of fund managers that aren’t investing in digital assets yet are planning to do so and are in the late stages of planning to invest or looking for investments in the space. That’s a slight increase from the combined 26% last year.

As far as barriers to entry, the firm reported that 83% of fund managers who weren’t investing in digital assets cited regulatory uncertainty as the reason they were holding back. According to PwC, the most significant concern is the “globally fragmented regulatory approach/ environment.” The next concern is “unclear guidance with a heightened threat of rulemaking through enforcement.”

Why Traditional Hedge Funds are Investing in Digital Assets

On the other hand, 83% of hedge funds that aren’t investing in digital assets cited regulatory and tax uncertainty for their decision. Seventy-nine percent cited client reaction or reputational risk, while 77% emphasized lack of infrastructure or service providers. Finally, 76% said digital assets were outside the scope of their current investment mandate.

According to PwC, the concerns about the lack of infrastructure or service providers were slightly less significant this year than last.

Which Digital Assets are Hedge Funds Investing in?

Twenty-nine percent of respondents said they are investing in other tokens listed on centralized exchanges. Additionally, PwC found that 19% of traditional hedge funds that responded are investing in non-fungible tokens (NFTs).

How Hedge Funds are Investing in Cryptocurrencies

Unsurprisingly, traditional fund strategies are evolving this year as marked by a plunge in passive approaches from 29% to 10% this year. Meanwhile, 24% of hedge funds are using actively managed funds to invest in digital assets. Fourteen percent are investing in digital assets through venture capital.

PwC also found that 52% of respondents invest in digital assets via derivatives trading using vehicles like futures or options. That’s a little lower than the two-thirds reported last year. Respondents using direct or spot trading rose from 33% last year to 43% this year.

Forty-three percent of hedge funds investing in digital assets are utilizing leverage, and 78% of those using leverage were hedge funds with less than $1 billion in assets under management.

PwC found interest in gaming, the metaverse, and Web 3.0 to be nascent in the venture capital space, so it’s no surprise that most hedge funds are not investing in those areas. Instead, 52% of respondents see decentralized finance (DeFi) as the biggest growth opportunity over the next 12 months.

Looking at hedge fund strategies, PwC found that those with the highest exposures to digital assets included multi-strategy hedge funds at 32%, macro funds at 21%, equity funds at 18%, and systematic funds at 12%.

Finally, PwC analyzed the characteristics of traditional hedge funds that don’t allocate anything to digital assets. It found that 63% of respondents were not investing in digital assets, a significant decline from 79% last year. Of those that don’t invest, 64% were hedge funds with at least $1 billion in assets under management.

The most popular strategies utilized by traditional fund managers that don’t invest in digital assets were equity at 27%, multi-strategy at 24%, credit at 16%, and macro at 11%. PwC also found that 41% of the hedge funds not investing in digital assets are unlikely to invest in the next three years, compared to 57% of all respondents last year.

Of the remainder, 31% of all respondents said they are curious about digital assets but waiting for the market to mature before moving forward.

What do you think about cryptocurrency adoption among traditional hedge funds? Share your thoughts in the comments section below.

US Inflation Eases with July CPI at 8.5%

US Unemployment Back to Pre-Pandemic Levels at 3.5% in July

One Firm Thinks the Risks of Crypto Contagion Are Waning, But is it Correct?