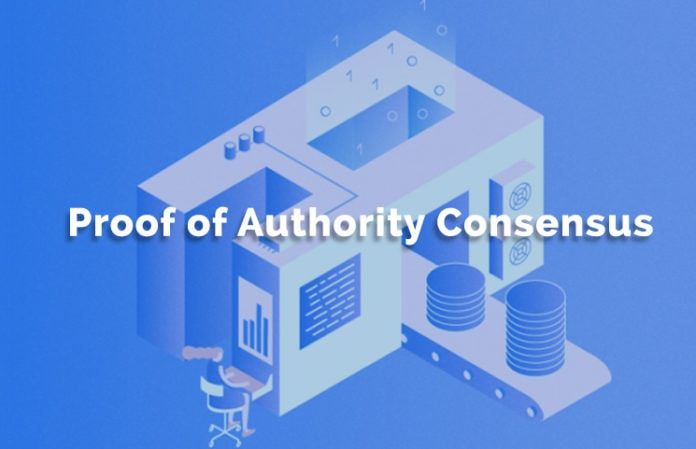 Is a New Kind of Consensus System Needed for Tokenized Securities?

Tokenized securities will have to go through specific regulatory hoops to be approved. Given that securities are not going to be used as currencies, they have to be able to store other kinds of data. Fundamentally, there are three aspects that need to be made sure of when it comes to security token transactions: identity, asset-ownership, and compliance.

Today, we have basic blockchain consensus mechanisms that proves when a transaction is valid. In a proof-of-work system like Bitcoin, this is done through mining.

And there are numerous others, but they are primarily concerned with verifying the transaction. What if there was a second-layer on top of our current blockchain consensus system, one which answered the concerns of security tokens?

This second-layer of consensus, if you will, will need to confirm identity and compliance ideally on-chain to make sure they are up to regulatory standards.

This fundamental question is central to the tokenization of securities. Although many firms have started to accelerate and streamline the process of KYC-like procedure in cryptocurrency, we still have yet to create a proper on-chain model. Instead, these procedural concerns are being outsourced and not being resolved on the basis of the technology itself.

One proposed solution is a limited version of the proof-of-authority model which was first coined by Gavin Wood. However, it’s use-case for tokenized securities emerged as a concept from a piece by Jesus Rodriguez who argued that a proof-of-authority system would function as an effective ‘second layer’ for tokenized securities. The article got some buzz in this new cryptocurrency space for being a novel solution to a longstanding problem.

Essentially, it requires the work of a group of validators which are accounts/nodes that participate in the consensus who validate the transaction. Rather than solving computational puzzles to validate blocks, a proof-of-authority would work on the second-layer of consensus required for securities.

They would, in effect, “validate” the different aspects of a transaction relating to KYC/AML, capital-related concerns, or whatever other requirements for the security. Combined with a proof-of-stake model for transaction validation, this duality of consensus for tokenized securities might be a powerful way to combine two different blockchain consensus mechanisms.

The validators would be a large group of nodes who would be responsible for systematically looking at these basic concerns of identity and compliance. They would effectively make up the 2nd layer of consensus for a tokenized security.

The Current Consensus Model Is Far Too Limited

Given that cryptocurrencies will eventually face the regulatory oversight to be counted, at least in part, as securities, we need to address the elephant in the room. Building security token solutions on top of existing blockchains goes hand-in-hand with the longevity of the crypto space.

Although we currently have a centralized solution to questions of KYC, asset-ownership, and the like, these are ultimately not sustainable. What we need is on-chain compliance and a consensus mechanisms that would incorporate the existing modes of consensus on the blockchain.

Do you think tokenized securities should have a second layer of consensus? What do you think of the proof-of-authority model? Any other thoughts? Drop a comment down below.