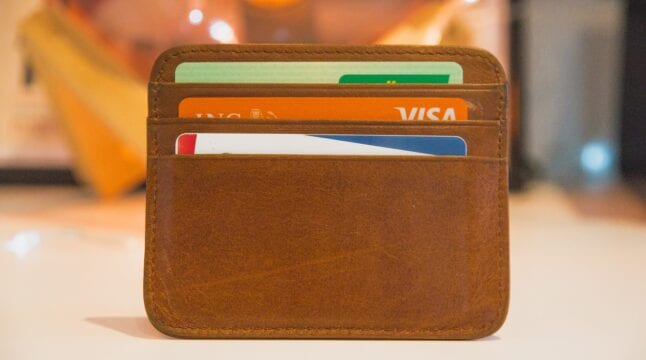 Both payment processing giants have chosen to stick with Binance as they monitor the situation.

Despite the recent pressure Binance has been facing from multiple regulators worldwide, Visa and Mastercard, two of the globe’s biggest payment processors, have chosen to continue working with the exchange. This has allowed many retail investors to still engage with the platform while it tries to tighten its regulatory compliance in many countries.

What Do Visa and Mastercard Think About Binance’s Regulatory Hurdles?

In recent weeks, Binance has been consistently facing warnings and investigations from multiple regulatory bodies worldwide. This has resulted in many beginning to distrust the company, with even some financial bodies choosing to suspend their involvement with it. In particular, UK banks Barclays and Santander have both suspended users from sending fiat to their Binance accounts.

Binance’s concerns became larger on July 15th, when Italy’s National Commission for Companies and the Stock Exchange (Consob), announced that the company is no longer authorized to continue running within the country. Consob has even threatened to take criminal action against the exchange, stating that:

“According to Italian legislation, providing investment services and activities without the prescribed authorization constitutes an illicit activity which is criminally punishable”.

However, even with this mounting pressure and worry, Visa and Mastercard have chosen to continue working with the exchange. While both corporations have submitted comments to the Financial Times stating that they are “monitoring” Binance, neither have severed ties with it.

This is especially important as Binance and Visa have worked together to provide a crypto card, which is connected directly to user’s Binance wallet. Visa is no stranger to issuing crypto cards, as it was just recently revealed that they would be working to produce Australia’s first card with similar functionality.

With the slew of regulatory action being taken against Binance, many investors have been worried for its future, however, the fact that the two leading payment processors are staying with it is certainly a positive sign. Both are giants in the FinTech world, and are no stranger to regulations. If there was something truly afoot, they would very likely jump ship as others have, but the fact that they have chosen to continue functioning with Binance suggests that they are confident about its future.

This, of course, begs the question of why. What exactly do so many worldwide regulators see about Binance that Visa and Mastercard do not? It is hard to say, as neither company has released much information, but an educated guess could be made.

Earlier in the year, the Executive Vice President of Blockchain and Digital Assets at Mastercard released a document explaining the corporation’s stance on cryptocurrency. Within this, Dhamodharan wrote that:

“Our philosophy on cryptocurrencies is straightforward: It’s about choice. Mastercard isn’t here to recommend you start using cryptocurrencies. But we are here to enable customers, merchants and businesses to move digital value – traditional or crypto – however they want. It should be your choice, it’s your money.”

This suggests that Mastercard is trying to take a non-interventionalist stance on cryptocurrency, aiming to facilitate transactions wherever people need them, but without trying to promote or denigrate them. Contrast this with the UK’s Financial Conduct Authority (FCA) and their press release regarding Binance. The document is titled as a “consumer warning” and includes an entire subsection urging citizens to tread carefully when generally investing in crypto.

In other words, the FCA’s regulatory pressure is (at least partially) tied with its own worries about cryptocurrency as a whole. This is the opposite of Mastercard’s stance, which has been one of financial autonomy. Hopefully, the fact that Mastercard and Visa have chosen not to shun Binance will act as a means of convincing some regulatory bodies that the company is still genuine and safe, and maybe we will soon see its restrictions get lifted.

Why do you think Visa and Mastercard have chosen to stay with Binance? Let us know in the comments!