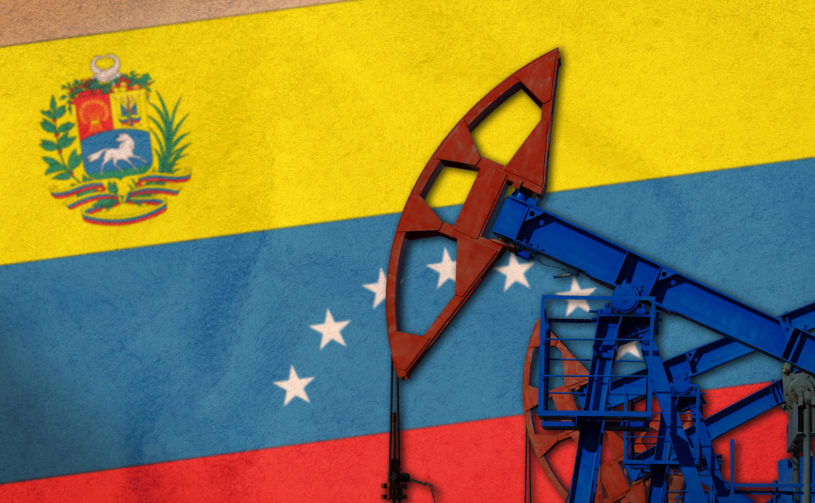 The Venezuelan saga is a story full of contradictions. A beautiful country teeming with natural resources and especially rich in oil. In fact, even more so than Saudi Arabia with proven oil reserves at 303.2 billion barrels, which amounts to 17.9% of the world’s total oil supply. Meaning that Venezuela holds the world’s enviable number one place for oil reserves.

Yet, all that enormous natural wealth means nothing if it is not properly managed. Overreliance on one commodity – oil – and poor management of the oil industry infrastructure have proven to form a deadly combination. As a result, Venezuela continues its economic free fall to the point where Bolivar has become useless as a form of currency. How much useless? Just in the past year, Bolivar dropped against the USD by over 2,500%!

In times before the internet and blockchain, there would have been no way out of this crisis. However, thanks to the ingenuity of FinTech companies, perhaps some stabilization can take place. If you recall, two years ago, Venezuela developed its own stablecoin called Petro (PTR).

The Petro is not the first instance of oil becoming tokenized. As the world continues to experiment with the process of tokenization, a growing number of assets have now become tokenized — from regulated financial securities, to tradeable commodities, and even collectible cars.

Unfortunately, there is a difference between a whitepaper promise and its real-world implementation, which is yet to bear fruit. However, Venezuelan cryptocurrency exchange, Criptolago, could pave the path for the full realization of the original Petro (PTR) white paper.

Due to the fact that about 30% of Venezuelans don’t have access to the internet, a more robust solution was required. This is why Criptolago developed an SMS text-messaging system that can allegedly handle all offline transactions for all the cryptocurrencies listed on Criptolago’s exchange. Consequently, this would provide Venezuelan citizens the means to trade with all major cryptocoins without internet access.

Still, a technical solution is one thing, but educating the populace until a critical point is reached when you have a viable cryptocurrency economy is another matter entirely. Nonetheless, if digital money is pushed from the top, which is obviously the case here, and across all media channels, Venezuela may yet see the light at the end of the hyperinflation tunnel.

Venezuelan Petro (PTR) stablecoin has been declared as dead-on-arrival multiple times across the Western media. Do you think its original vision can finally be realized? We want to know what you think in the comments section below.