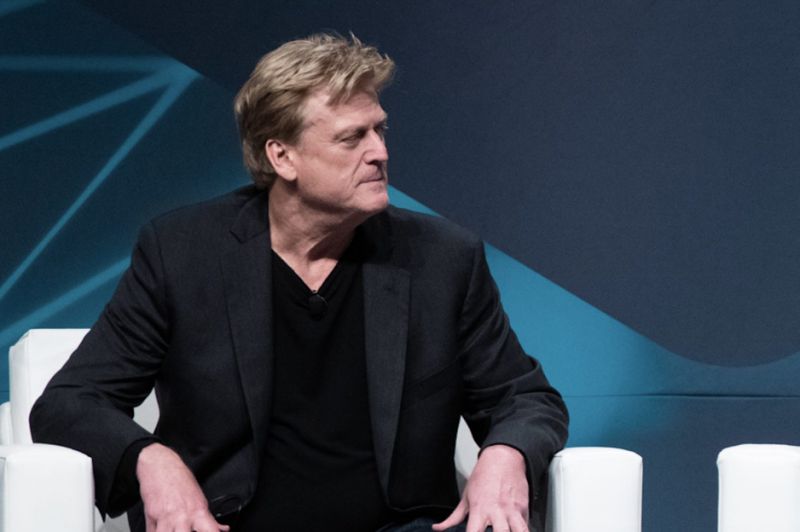 tZERO’s Future Uncertain As Overstock.com Is Sued for Securities Fraud

The dream behind Overstock.com’s push into cryptocurrencies has become a dumpster fire. Its former CEO, Patrick Byrne, and others are being sued for securities fraud.

tZERO has been covered quite a bit here on The Tokenist. It was among the most-hyped security token platforms, raising significant capital and backed by a retail giant Overstock.com. It had many of the right ingredients for success.

Yet, it seems that tZERO and Overstock.com have come under legal fire. A federal court in Utah filed a securities fraud lawsuit called Benjamin Ha v. Overstock.com, Gregory Iverson and Patrick Byrne this past Friday. Mentioned in the case is the fact that Byrne made “bizarre” statements relating to his ‘flawed’ cryptocurrency strategy which manipulated the Overstock’s stock price. Byrne also seemed to be tittering on the edge, even claiming he was an FBI operative after resigning. The company let him go for effectively being ‘too erratic.’

The lawsuit follows Iverson’s resignation as Overstock CFO on September 17 and Byrne’s resignation as CEO on August 22. The end result has been a dumpster fire that is just getting started.

“Overstock embarked on a blockchain strategy … designed to profit on new markets for cryptocurrency… [Patrick Byrne] was spreading his blockchain gospel, despite the fact that Overstock was hemorrhaging cash.”

The plaintiff alleges that a digital token dividend was, in effect, a ‘short squeeze’ since they could not be resold for at least 6 months. ” The lock-up period created by the issuance of an unregistered security effectively resulted in the inability of short sellers to deliver the security upon the surrender of their shares,” it reads.

The strategy was eventually stopped by the SEC, but this came after Byrne sold some $102M of his own Overstock shares.

Do you believe Overstock.com’s cryptocurrency ambitions may be done for? Let us know your thoughts in the comments below.