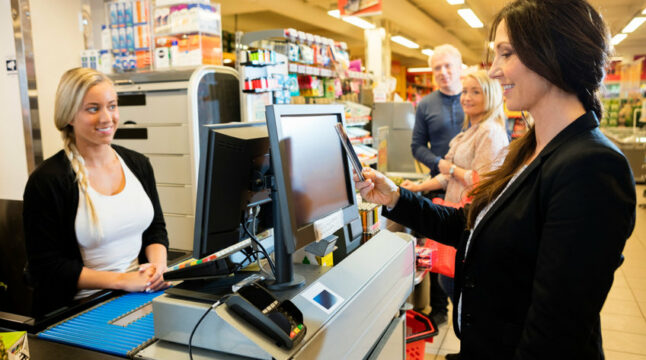 Strike announces partnerships that will make using Bitcoin as the settlement layer with LN enabling instant and cheap payments.

At the ongoing Bitcoin Conference in Miami, major deals were disclosed that should significantly expand Bitcoin’s utility and mainstream adoption. Jack Mallers made these announcements as the CEO of Strike, the global payments platform connecting merchants and businesses via Strike’s Application Programming Interface (API).

Lightning Network is critical for spearheading Bitcoin’s mainstream adoption. Case in point, the average transaction fee on Bitcoin’s main chain itself is currently $1.6, while on LN it is 1 satoshi, which is one-billionth of BTC or $0.00044 USD, reducing the transfer fee by over 3,000 times.

More importantly, just like with Visa or Mastercard, LN transactions are instantaneous, which is a must-need feature for everyday merchant payments. Similar to Arbitrum for Ethereum, LN is a layer 2 network for Bitcoin, scooping up transactions off the main chain and delivering them through two-way channels.

As a peer-to-peer (P2P) scalability solution, LN participants, such as merchants, can either open or close payment channels in which transactions are validated by LN’s nodes. Because of these Visa-grade performance features, LN has achieved tremendous growth, going from 100k users in the summer of 2021 to over 80 million people accessing LN as of March 2022, according to Arcane Research.

The question is, if LN is to drastically expand further, isn’t this massively bullish news for Bitcoin? If so, why didn’t Bitcoin’s price budge over the key $45 resistance level?

Over the years, many have tried to pinpoint Bitcoin as an asset. Is it a tech stock, digital gold for safe-haven value storage, or something in between? Last month, Arcane Research tracked Bitcoin’s correlation with S&P 500, arriving at the conclusion that it is at its highest level since October 2020.

However, Bitcoin is neither a company nor a stock. Therefore, bullish news doesn’t translate directly to its price increase.

Instead, the effect will most likely arrive when these partnerships are fully realized and deployed. After all, with such an expanded user base for convenient app/PoS payments, Bitcoin is getting firmly rooted in the mainstream financial system.

This is already clear from the recently published Checkout.com report at the same Miami conference.

Do you already have a Lightning Network wallet, or do you simply store accumulate bitcoins for the long haul? Let us know in the comments below.