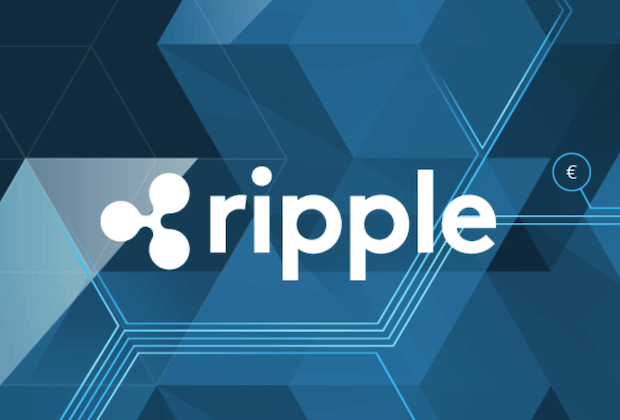 Ripple Makes Last Stand Claiming XRP is Not a Security

In a recent filing, Ripple has made a last effort to defend its XRP from the status of a security. Ripple says XRP is clearly not a security, but even if it were, the ongoing lawsuit would be too late to have any legal ramifications.

The drama surrounding Ripple and whether or not XRP falls under the legal classification of a regulated security continues to unfold. Most recently, Ripple filed a document with the U.S. District Court for the Northern District of California, claiming XRP is not a security. Though, a bit surprisingly, Ripple alleges that even if XRP were a security, it wouldn’t matter.

Ripple’s engagement with the U.S. District Court has continued for quite some time. Things heated up however, in September of 2019 when Bradley Sostack was appointed lead plaintiff by a federal court in the ongoing case.

Sostack’s initial complaint was filed in August, where he claimed Ripple sold XRP — an alleged unregistered security — to retail investors. In their latest response however, Ripple says XRP is not a security, but even if it were, the filings made by Sostack as well as earlier filings by the U.S. District Court are too late to have any legal weight.

Ripple’s recent filing is primarily comprised of previous arguments made in an effort to get the case thrown out. Ripple says the complaint filed by Sostack in August has missed any and all associated deadlines. Ripple’s initial offering which featured the sales of XRP began in 2013. Since Sostack’s amended filing came after a three-year statute of repose, leading Ripple to claim it bears no weight:

“XRP is not a security, but that is irrelevant for purposes of this motion. Even if XRP were a security, Plaintiff’s claims still fail as a matter of law.”

Ripple has additional arguments as well. The company says Sostack has yet to prove that he did indeed purchase XRP either from the defendants or during the initial offering — which he claims to have done. Further, Ripple says the allegation brought forward by the plaintiff conflicts with California’s own consumer protection law.

Is Ripple’s XRP a Security?

Yet beyond this argument, Ripple brought forward a number of contradictions in its recent filing. In the plaintiff’s filing, dated November 4th, they claimed “Ripple issues new XRP from escrow for the first time each month for sale to the public”. Yet Ripple says this contradicts a previous filing by the plaintiff, which claimed “all 100 billion XRP were created out of thin air by Ripple in 2013, prior to its distribution to investors”.

Ripple also says the chances that it sold XRP to the plaintiff are “one-in-ten-thousand”. The company says its exchange sales are responsible for only about .095% of the total of XRP transacted on exchanges — making it highly unlikely that Ripple actually sold XRP directly to the plaintiff.

As for XRP falling under the legal status of a security and thereby constituting a security token, that is yet to be cleared. The Financial Conduct Authority (FCA) — the United Kingdom’s financial regulator — has suggested it does not view XRP as a security. The Luxembourg Private Equity and Venture Capital Association (LPEA) has expressed a similar perspective.

The newly established Crypto Rating Council, formed by Coinbase and other leading cryptocurrency exchanges across the globe, says otherwise. Their analysis suggests XRP uses “securities-like language” and is likely to fall under a securities status.

What do you think about the ongoing case featuring XRP and its legal status as a financial instrument? In the end, will XRP be deemed a security? We’d like to know what you think in the comments section below.