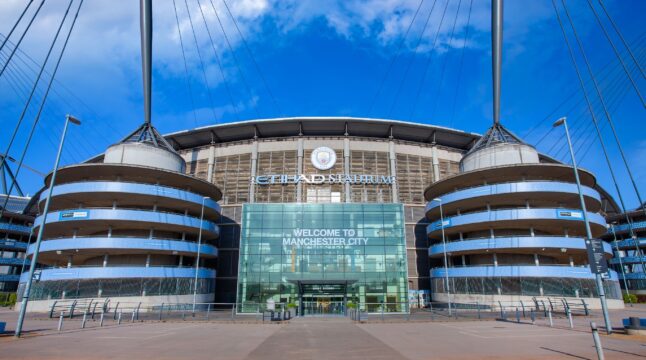 After axing the deal with ConsenSys, the Premier League is now in talks with two other NFT companies.

According to a recent report, UK’s Premier League is in talks with two NFT companies over a project to mint soccer-themed tokens. The deal could be worth as much as £30 million per year.

Premier League to Partner With Sorare

Reportedly, the Premier League is negotiating a deal worth £30 million per year deal with the French company Sorare. The program would most likely entail minting NFTs based on images of famous players which would be sold as unique digital memorabilia to fans.

According to a report, the Premier League has scheduled a meeting with UK’s major soccer clubs like Tottenham and Manchester City. If an agreement is reached between the organization and the clubs, the multi-year deal could be closed within weeks.

Sorare is a Paris-based company founded in 2018. It has the backing of Kylian Mbappe, a French soccer player, and the Japanese SoftBank. Sorare is also responsible for a blockchain-based, soccer-themed card video game of the same name launched in 2019.

Sorare is neither the first nor the only crypto firm negotiating with the Premier league. The current £30 million deal with the French company replaced an older agreement with ConsenSys. The deal with ConsenSys was reported to be worth as much as £400m.

Due to the ongoing “crypto winter’ causing severe issues for NFT markets with year-over-year volume dropping by 68%, ConsenSys attempted to renegotiate the deal. The Premier League axed the agreement in favor of one with Sorare which it allegedly called more lucrative.

According to the same report, the Premier League is also in talks with another NFT company. Dapper Labs also already has some sports-related experience due to their August deal with Ticketmaster to mind NFL memorabilia in the form of non-fungible tokens.

Do you think that sports-themed NFTs will become a common occurrence? Let us know in the comments below.