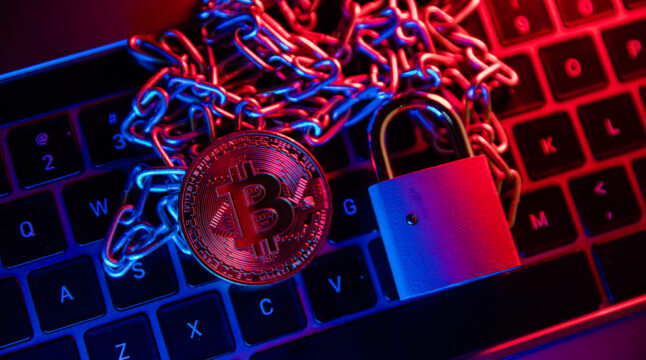 The company says that its net worth is still positive and that the freeze is due to a recent increase in demands on withdrawals.

On Monday, September 5th, the crypto mining firm Poolin announced it was temporarily freezing withdrawals on its platform. They also announced a pause on their swap service.

The Beijing-based crypto mining firm, one of the largest in the world, has reportedly started facing issues concerning withdrawals during the Weekend. On Monday, they announced they would be freezing Bitcoin and Ethereum withdrawals. However, they also stated they are attempting to stabilize their assets.

As you may have known, Poolin Wallet is currently facing some liquidity problems due to recent increasing demands on withdrawals. But please be assured, all user assets are safe and the company’s net worth is positive. Though Poolin mining pool services are not much affected, to serve the goal of stabilizing liquidity and operation, we are bringing the following ZERO fee promotions and settlement adjustments.

The adjustments mentioned in the statement include both BTC and ETH freezes and a zero-fee promotional program. The zero-fee program will mostly be available for clients holding BTC and ETH and will last from September 8th until December 7th, and for those with more than 1 Bitcoin, or 5 Ethereum in their wallets until September 7th, 2023.

Considering that 2022 is so far shaping out to be a fairly bad year for crypto, it isn’t particularly surprising that multiple companies have been forced to freeze withdrawals since it began. With its recent news, Poolin joined an unfortunate group of companies, some of which were forced to file for bankruptcy shortly after halting transactions.

Vauld is one of these companies and it was forced to freeze its withdrawals in early July. Furthermore, this company found itself in even more trouble in August when the Indian government stepped in and froze its assets as a part of an investigation into crypto-related money laundering.

Voyager Digital and Celsius are other notable examples of crypto lenders that found themselves in a lot of financial trouble this year. Voyager was forced to file for bankruptcy in July in the aftermath of the Terra LUNA collapse, while Celsius is locked in an ongoing struggle to secure at least some funds while it is attempting to restructure.

Considering the alarming precedent these three companies have set, it isn’t that surprising that Poolin immediately took the opportunity to reassure its users. In the same statement, the withdrawal pause was announced, the company claimed that its net worth was still positive and that the halt is only temporary. The next status update from Poolin should come in two weeks.

How long do you think the Poolin withdrawal freeze will last? Let us know in the comments below.