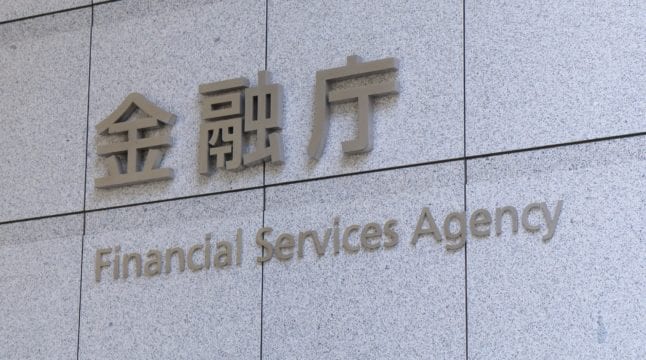 What's the impact on the security token industry?

As a thriving cryptocurrency environment, thanks to the government’s foresight, Japan continues to tweak its legal framework of non-fiat finance systems. The most recent such update — released earlier this month — introduced new rules for security tokens and a heavier burden for cryptocurrency exchanges, among other important updates.

When one thinks of Japan, it’s easy to get a sense that this Far East nation is at the cutting edge of technology, eagerly implemented on a societal scale. While that may be true in some areas — including a push by some legislators for Japan’s own digital currency — other sectors leave much to be desired. For instance, Japan situates itself in stark contrast compared to European nations when it comes to using cash for daily transactions.

According to MasterCard’s report, 48% of transactions in the UK are done with cash, while in Japan cash tradition still holds at 85%. Similarly, other European nations like Sweden, France, and the Netherlands are way ahead of the game in adopting cashless payment systems. The only Far Eastern country surpassing Western Europe is Singapore, leading the world in cashless transactions at 61%.

Nonetheless, Japan, as the world’s third-largest economy, leads the way in institutionalizing the blockchain sector and its spearheading cryptocurrency. Japan placed Bitcoin (BTC) for example, on par with fiat currencies in April of 2017. Additionally, Japan is among the rare nations that regulated distributed ledger technology (DLT) platforms. This opened a thriving cryptocurrency sector with at least 23 licensed exchanges.

This month, on May 1, those legislative updates activated. As a result, Japan’s cryptocurrency and blockchain sector now operates under a higher, stricter level of precision:

As a result of these changes, cryptocurrency exchanges that operated in the grey zone are already leaving Japan. Bitmex is one of them, announcing at the end of April they will restrict access to their platform to all Japanese residents. At the same time, the FSA approved two self-regulatory cryptocurrency organizations – Japan STO Association and the Japan Virtual and Crypto Assets Exchange Association (JVCEA). Both of them will work with FSA to enforce the stricter rules.

Lastly, Japan’s Open Banking framework is lagging behind Europe’s counterpart initiative due to FSA’s hands-off approach, as they merely facilitate contracts between commercial parties. Therefore, the FSA is extending the deadline for digital-only banks — neobanks such as the Peter Thiel-backed N26 — to comply with PISP and AISP regulations, from May 31, 2020, to the end of September 2020.

What do you think of Japan’s new legislation? Will Japan become a hub for blockchain innovation? We want to know what you think in the comments section below.