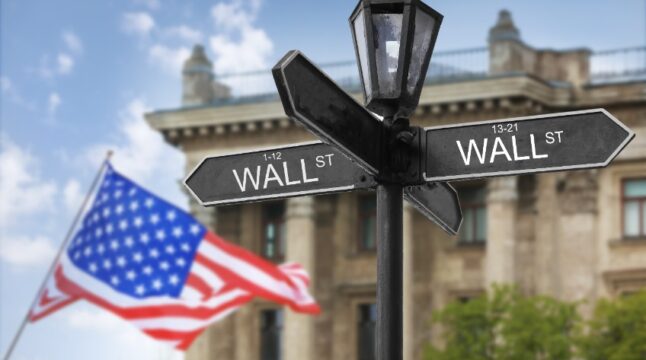 Activist shareholders may be able to gain at least one board seat at some major companies thanks to the universal proxy card.

The US Securities and Exchange Commission (SEC) has adopted some new rules that will allow proxy shareholders to vote for their preferred mix of board and dissident director nominees at a contested meeting. This will enable activist shareholders to seek changes at some high-profile American corporations.

New Rules to Allow Activists Better Chance for Board Seats

The universal proxy card, which came into effect in early September, will ease the path for activist shareholders to gain seats at some of the biggest names in American corporations.

Under the new rule, directors nominated by a company must be listed on the same ballot as those put forth by activists. In other words, companies should give investors a “universal ballot,” a single ballot listing all candidates in a contested board election rather than voting entirely with either the company or the activist.

The universal proxy card could change the dynamics of contested elections. However, activist shareholders will still need to make a compelling case for change and propose proportionate solutions and qualified nominees.

According to a Wall Street Journal report, activist shareholders may be able to gain at least one board seat. “That’s especially true given that they will no longer incur the substantial expense—sometimes running into six figures or more—of printing and mailing proxy cards to all shareholders, lowering the barriers to entering the activist game,” the report said.

Subsequently, shareholders and proxy advisors will be able to further investigate individual director candidates. Furthermore, activists will be able to opt out of board-nominated candidates whose skills, background, experience, and contribution are negatively compared in their opinion to that of individual opposition candidates.

Busiest Proxy-Voting Season On The Way

Such campaigns often start late fall and winter, with activists privately reaching out to companies. Notably, most publicly traded businesses host their annual meetings during the proxy-voting season, which runs from roughly mid-April to June.

According to Shaun Mathew, a partner at law firm Kirkland & Ellis LLP who advises companies on how to prepare for and respond to activists, this proxy season will be “the busiest on record.” he said.

“Companies are concerned it will draw in first-time activists who think they can take advantage of the new system to threaten proxy contests to create leverage to advance their agendas.”

It is worth noting that there was a surge in newcomer activists even before the proxy change. Back in 2021, Engine No. 1 LLC, a then-little-known hedge fund, prevailed in a proxy battle against oil giant Exxon Mobil Corp. The activist won three board seats after referencing the company’s environmental harm while owning just a tiny fraction of its stock.

Meanwhile, experts believe technology will see the most activism in 2023. Given that the Nasdaq Composite Index has fallen roughly 29% this year, many companies operating in the technology sector are seen as potential deal targets. Peter Michelsen, head of Activism and Shareholder Advisory at Qatalyst Partners, said:

“Particularly in technology, there has been a very dramatic shift from investors primarily focusing on growth to investors focusing on profitable growth, which has opened up a lot of potential vectors for activists pushing on operational improvements.”

Meanwhile, the recent change in proxy-voting rules comes as companies are already struggling with sinking stock prices. The S&P 500 is down by over 16% year-to-date, and by 6% over the past three months. However, the index is up by 5.6% over the past month as US stocks rallies earlier this month on CPI news.

Do you think activists will be able to gain more seats at corporations during this proxy-voting season? Let us know in the comments below.