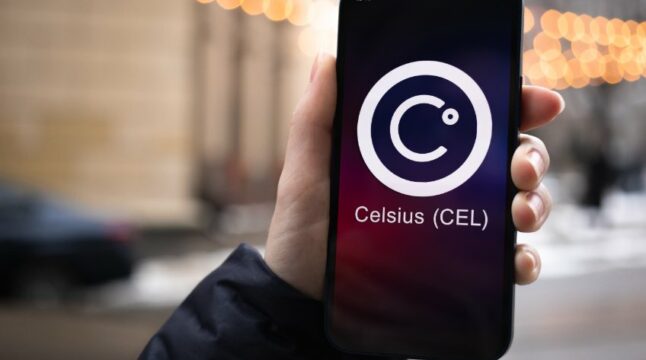 Celsius Estimates 1/3rd of its Loans to be Bad Debt

Celsius Network filed for bankruptcy on Thursday, disclosing a deficit of nearly $1.2 billion on its balance sheet. Moreover, the troubled crypto lender also estimates one-third of its loans to be bad debt, according to the declaration of the company’s bankruptcy filed by CEO Alex Mashinsky.

Following Celsius’s filing for Chapter 11 with the U.S. Bankruptcy Court for Southern District of New York on Thursday, the crypto lender’s Chief Executive Officer Alex Mashinsky filed a declaration where he detailed the company’s financial troubles. Among other things, Mashinsky attributed part of the company’s challenges to a “relatively minor” $15.8 million loss it sustained following the crash of the algorithmic stablecoin TerraUSD (UST).

Celsius’s bankruptcy filing comes after an extremely challenging year for the crypto lender, with the collapse of TerraUSD and its sister token LUNA in May being one of the deciding factors that led to this outcome. In the 61-page bankruptcy statement, Mashinsky described Celsius as “a young company in a novel and developing industry, that experienced rapid growth and popularity.”

“During its growth, the company suffered a series of losses that impacted its ability to match its assets and liability,”

$1.2B Deficit due to “Poor” Investments and “Unanticipated” Losses

One of the highlights of Celsius’s bankruptcy filing is the balance sheet hole of nearly $1.2 billion, which Mashinsky attributed to “poor” investments and unexpected losses. The move comes just one month after Celsius halted withdrawals, while two other major crypto firms also filed for bankruptcy, including Voyager Digital and Three Arrows Capital (3AC).

In its filing, Celsius also disclosed $40 million in claims against 3AC, which fell into liquidation at the end of the last month amid the ongoing “crypto winter.” Crypto lending firms saw staggering growth during the coronavirus pandemic, attracting depositors with high-interest rates and highly accessible loans.

Mashnsky pointed out a number of mistakes that caused losses at Celsius, as well as investments that prevented it from returning money to its customers after a bank run earlier this year. Celsius saw a $510 million loss last year when it attempted to recover collateral to pay to cover loans from an undisclosed private lender.

Can Celsius somehow recover? Let us know in the comments below.