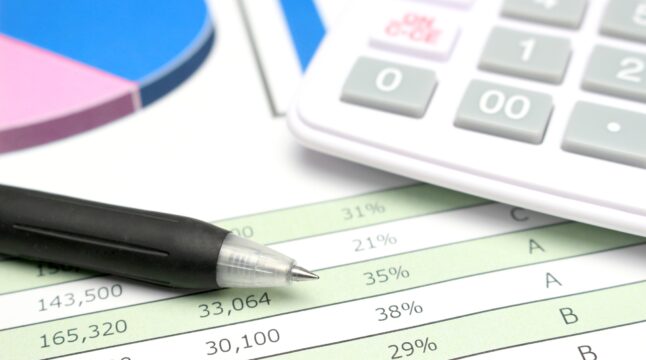 QuickNode is approaching the $1B valuation threshold, after raising $60M in Series B funding.

QuickNode, a blockchain infrastructure company specializing in easy dApp deployment, raised $60 million in a Series B funding round. Compared to the 2021 valuation of $250 million, the latest funding raised QuickNode’s valuation by 220% to $800 million.

Despite the string of bankruptcies last year involving predominantly centralized operations, blockchain technology continues to see demand. Founded in 2017 in Miami, QuickNode is a company that makes it easier for businesses to deploy decentralized applications (dApps) on top blockchain networks.

As the name of the company suggests, QuickNode eliminates the time-consuming and resource-intensive costs associated with running its own blockchain nodes to deploy dApps. This makes the company valuable for both small and big businesses that wish to venture into the Web3 arena.

In October 2021, QuickNode reached a valuation of $250 million. Back then, the $35 million Series A funding round was led by Tiger Global, a New York-based investment firm that had previously funded Spotify, Stripe, and Flipkart.

In total, QuickNode managed to raise $101.9 million across seven funding rounds. Alex Nabutovsky, CEO and co-founder of QuickNode, pointed out in a press release that bear markets are no reason to stay still. Since the last big funding round in October 2021, QuickNode has expanded its user base by 400%.

“Many of our customers have said it best “In a bear market we build” and we’ve been thrilled with the adoption we’re seeing on QuickNode, especially over the last few months,”

Dan Tapiero, the CEO of 10T Holdings, will join QuickNode’s Board of Directors to help it expand further.

What Does QuickNode Bring to the Blockchain Ecosystem?

After the US Treasury’s Office of Foreign Assets Control (OFAC) sanctioned currency mixer Tornado Cash, there has been much speculation on the decentralized nature of blockchain. In that instance, the financial privacy dApp ceased to be accessible because MetaMask wallet uses Alchemy as a node provider.

This means that Alchemy provides businesses with fully-managed blockchain nodes. In turn, they facilitate the interaction with actual Tornado Cash smart contracts hosted on a blockchain network. This is what is meant by Web3 infrastructure.

While Alchemy is more focused on providing tools for building dApps, in addition to providing access to Ethereum nodes, QuickNode is more of an infrastructure provider for services on blockchain networks.

However, thanks to QuickNode’s partnership with other blockchain infrastructure firms, the company has built an entire marketplace for dApp add-ons, some of which are subscription-based while others are free.

With the latest funding round for QuickNode, Web3 developers will have more flexible dApp deployment options as QuickNode’s marketplace grows.

Do you think QuickNode will see an IPO in the future? Let us know in the comments below.