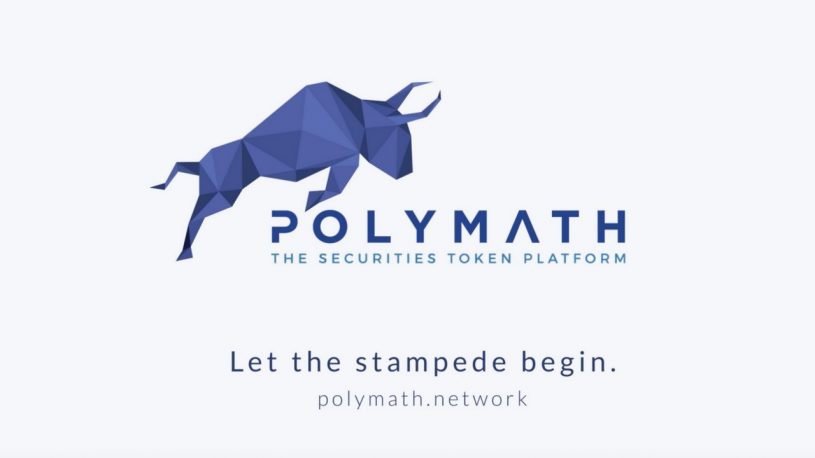 What You Need to Know: Polymath Releases Polymesh Whitepaper

In May of 2019, Polymath announced plans to build a blockchain designed specifically for security tokens: Polymesh. Recently, the Polymesh whitepaper was released, outlying its core features which — in the eyes of Polymath — suggest a stark improvement for regulatory compliant security tokens when compared to Ethereum.

The core aspects built into Polymesh include regulated assets, identity, record keeping, capital distribution, corporate governance, and stablecoins. The need for regulatory compliance across multiple jurisdictions is an obvious necessity for security tokens. Since Polymesh helped with the creation of the ERC-1400 suite of token standards on Ethereum, it will model assets and compliance after the ERC-1400 library.

Actions on Polymesh will be facilitated through identities as opposed to the typical public key infrastructure. The identities are universal and permissioned, with privileges and authorities granted by issuers and approved by the network.

Depending on the asset class, securities often feature varying degrees of cash flow. On Polymesh, issuers can distribute cash flow based on asset owner identity, as well as other criteria. Distributions can be made on-chain through stablecoins, off-chain with payment receipts, or through a combination of the two.

Token holders will also be allowed to vote and perform other corporate actions on-chain. Certain techniques will be incorporated to ensure privacy and minimize manipulation.

When it comes to the economics of Polymesh, the blockchain will be fueled by its native token, POLYX. All transactions will be subject to fees in the form of POLYX.

With a proof-of-stake consensus mechanism, Polymesh will consist of ‘validators’ and ‘nominators’ that work together to verify transactions. They do not verify regulatory compliance; they rather verify that transactions are in accordance with the blockchain’s protocol.

Validators are permissioned entities that process transactions, while nominators are POLYX holders who stake their POLYX in the validators of their choice. When it comes to block rewards, validators receive a certain percentage while the remainder is distributed to its corresponding nominators in proportion to each nominator’s stake.

Polymath’s existing token — POLY — utilizes Ethereum’s ERC-20 token standard. For at least one year after the launch of Polymesh mainnet, Polymath will facilitate a POLY to POLYX exchange at a rate of 1:1.

How Does Polymesh Ensure Confidentiality?

Another complicated aspect of security tokens involves juggling identity verification — a necessary criterion for compliance — while also incorporating privacy. Polymath has developed its ‘confidential transaction workflow’ to tackle this aspect.

If two entities want to perform an on-chain transaction, here’s how it would work:

The following diagram depicts issuer and investor access throughout the process:

Governance across the Polymesh blockchain is comprised of four total councils. All Polymesh network participants with a verified identity on the network can make proposals to any council.

First, there’s the main council, followed by three sub-councils. Each sub-council has its own specialization.

When it comes to compliance, issuers can leverage ‘smart extensions’ to enforce asset or jurisdiction-specific compliance rules in real-time. All token issuers will remain responsible for the compliance of their token offering; Polymesh aims to facilitate that compliance by providing all the necessary tools, regardless of the asset class or its respective jurisdiction.

Which Blockchain is Best for Security Tokens?

As Polymath points out, Ethereum is the current blockchain leader when it comes to Security Token Offerings (STOs). According to a 2019 study from BlockState, 94% of STOs have been powered by Ethereum.

Still however, Ethereum has received notable criticism from security token industry participants due to its lack of scalability. As a result, some companies are now turning to Tezos to power tokenized offerings.

What do you think about the initial glimpse at Polymesh? Will Polymesh become a leading blockchain in the security token industry? We’d like to know what you think in the comments section below.