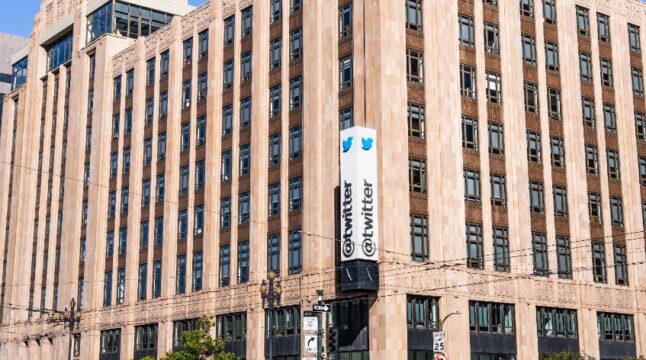 Twitter has recently filed paperwork that would allow the company to process payments.

According to public records on the Financial Crimes Enforcement Network (FinCEN) website, Twitter might be looking to start processing payments. This is likely the result of Musk’s post-acquisition efforts to make the platform more profitable. The record can be found on the FinCEN website under the legal name “Twitter Payments LLC”.

Twitter Filed the Paperwork to Become a “Money Transmitter”

According to FinCEN rules, non-bank institutions that want to conduct money exchange, become money transmitters, provide prepaid services, etc. have to register as money services businesses (MSB) in order to comply with the Bank Secrecy Act (BSA). Elon Musk has hinted at a number of changes he plans to bring to the platform, including putting the entire website behind a paywall, that might force Twitter to register with FinCEN.

The record demonstrates that Twitter filed last week to conduct activities across the US and its territories and act as a “money transmitter”. The Agency’s definition of this activity is vague enough that it doesn’t give a clear indication of the exact MSB business Twitter is planning to conduct.  It is interesting though that the definition includes both traditional currencies like the dollar, but can apply to other assets like cryptocurrencies:

Twitter has previously experimented with various payment features like allowing users to tip their favorite personalities both with traditional and digital currencies. They also run a subscription service called Twitter Blue and have been working to better incorporate NFT marketplaces on their website in the form of Twitter Tiles.

While it is not entirely clear what Musk’s exact plans for Twitter are, the billionaire is very vocal about the changes he is considering. Recently, he went on record on the platform stating that “Twitter will do lots of dumb things in coming months”, and added they “will keep what works & change what doesn’t”.

Musk made some major decisions with regard to the platform in the few weeks since the takeover. Twitter was recently delisted from NYSE, and most of its top executives, as well as a large portion of the workforce, already got fired. Musk’s comments on wanting to bring back total free speech to the platform backfired since the platform lost many of its biggest advertisers, despite him later clarifying that no changes have been implemented yet—a misfortune the new CEO is blaming “activist groups” for.

It is also unlikely that the issues that caused Musk to drop the initial acquisition plans have been alleviated to the point that Twitter is profitable enough to justify the purchase price of $44 billion. The tech billionaire relied in part on funds provided by banks and other investors—including Binance’s Changpeng Zhao—to complete the purchase, and recent reports indicate he also sold $20 billion worth of Tesla shares since the acquisition.

The FinCEN registration might also indicate that Musk is intending to go through with his plans to turn Twitter into the “everything” app. This concept would make the platform a mix of a social media website, a marketplace, and an alternative bank of sorts. Reportedly, Twitter’s new CEO found inspiration for the concept in the Chinese app called WeChat.

Why is Twitter registering as an MSB? Tell us what you think in the comments below.