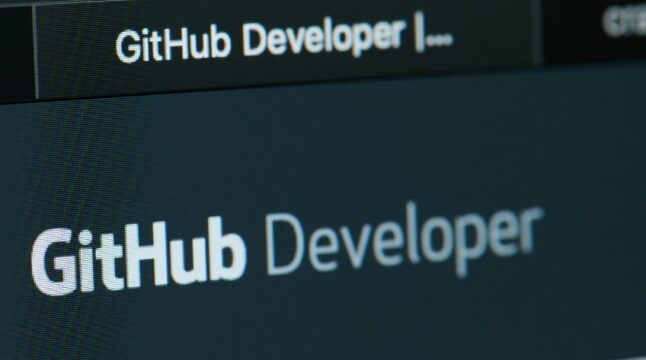 GitHub restored the Tornado Cash code on its platform after the U.S. Treasury said its sanctions do not prohibit U.S. people from sharing the crypto mixer's code.

Tornado Cash’s code returned on GitHub in read-only mode after the hosting platform lifted its ban on the crypto mixing service. The move comes after the U.S. Treasury clarified that its recent sanctions aimed at Tornado Cash do not prohibit people from sharing its open-source code.

U.S. Treasury Says Sanctions Do Not Prohibit Users From Sharing and Teaching About Tornado Cash’s Code

GitHub restored Tornado Cash repositories on the platform in read-only mode, allowing users only to open and read the code. The software hosting platform removed Tornado repositories after the U.S. Department of the Treasury sanctioned the crypto mixing service last month.

GitHub lifted the ban on Tornado after the Treasury provided further clarification, saying that the imposed sanctions do not prohibit U.S. people from reading and sharing Tornado Cash’s code. The Treasury added that users are allowed to discuss, teach about, and include the open-source code in written publications.

the Treasury wrote in an official post under the FAQ section.

Why Was Tornado Cash Sanctioned?

Last month, the U.S. Treasury Department’s Office of Foreign Assets Control (OFAC) sanctioned Tornado Cash and some Ethereum addresses linked to the service due to its use for money-laundering activities. According to the Treasury, Tornado was used to launder around $7 billion worth of crypto funds since its launch in 2019.

Crypto mixers became increasingly popular among cybercriminals due to their ability to anonymize crypto transactions by mixing them up with other cryptocurrencies. For this reason, when one deposits crypto funds into a liquidity pool and then withdraws them, the transfer record changes but the pool’s value remains unchanged.

The Treasury’s move against Tornado Cash prompted other projects and organizations to take similar action. Just one day after the Treasury’s announcement, the USD Coin (USDC) issuer Circle froze more than 75,000 USDC linked to the sanctioned Tornado Cash addresses.

The Tornado Cash decentralized autonomous organization (DAO) filed a lawsuit to overturn the Treasury’s decision, describing the sanctions as an “unprecedented, overbroad action.” The lawsuit was backed by crypto exchange Coinbase, with its CEO Brian Armstrong saying that “sanctioning open source software is like permanently shutting down a highway because robbers used it to flee a crime scene.”

Do you think that the U.S. Treasury could completely lift the sanctions against Tornado Cash in the future? Let us know in the comments below.