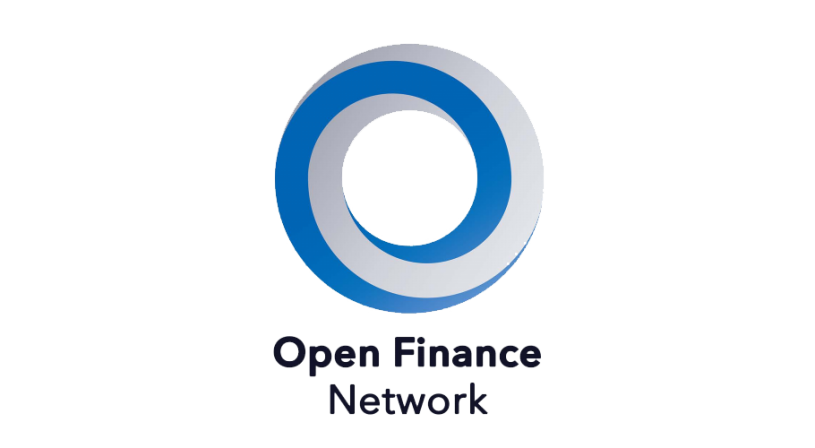 Protos has recently become available to trade on OFN, making it the first-ever tokenized hedge fund to trade on an ATS.

PRTS is classified as a security token which is powered by Securitize’s DS Protocol.

The hedge fund features a portfolio of more than 45 assets, including Bitcoin, Ethereum, and other digital assets. The fund says it targets digital assets that are highly liquid or early-stage blockchain projects with high potential.

Hedge funds are typically known for their 2 and 20 fee structure. But now they’re making waves in the digital asset world.

OFN can list securities under Reg D, Reg A+, Reg CF, and Reg S exemptions. The platform has partnered with Harbor, Securitize, and Polymath— all of which assist in the tokenization of regulated securities.

Through blockchain-based platforms such as OFN, registered users can trade digital assets 24/7, 365 days a year. These conditions bring a stark difference to the trading atmosphere of traditional financial securities, where Wall Street, for example, operates only Monday – Friday, 9:30am – 4:00pm EST, and closes on nine federal holidays.

Additional benefits such as added liquidity, reduced middlemen and expenses, and fractional ownership are behind the highly anticipated— but still nascent— security token industry. As a whole, Security Token Offerings (STOs) have raised nearly $1 billion to date.

Currently, OFN lists a total of six security tokens available for trade. These were listed under Reg D and Reg S exemptions, and include Blockchain Capital (BCAP) and SPiCE VC.

OFN CEO Juan Hernandez says he believes the Reg A+ will provide the anticipated increase in liquidity for security tokens. Under the Reg A+, companies can raise up to $50 million from non-accredited investors and immediately list securities for trade.

So far this year, the SEC has approved numerous Reg A+ token offerings, including Blockstack and the Props Project. According to Hernandez, OFN is looking forward to working with Reg A+ issuers in the near future.

“Reg A+ opens up a whole new world of investment opportunities to a wider audience. Historically, non-accredited investors have been unable to access many types of private investments, but since the passing of the JOBS Act in 2012, it has been possible under Regulation A+ (and Reg CF) for main street investors to participate. Now that tokenized Regulation A+ primary offerings been cleared, we expect to see more issuers take advantage of this pathway, driving adoptions and growth. And as initial investors in these offerings seek liquidity, Openfinance is prepared to provide a venue for secondary market trading for these types of securities.”

As of July 2019, the Protos portfolio consisted of the following assets:

What do you think of the first ever tokenized hedge fund reaching an ATS? Let us know what you think in the comments section below.