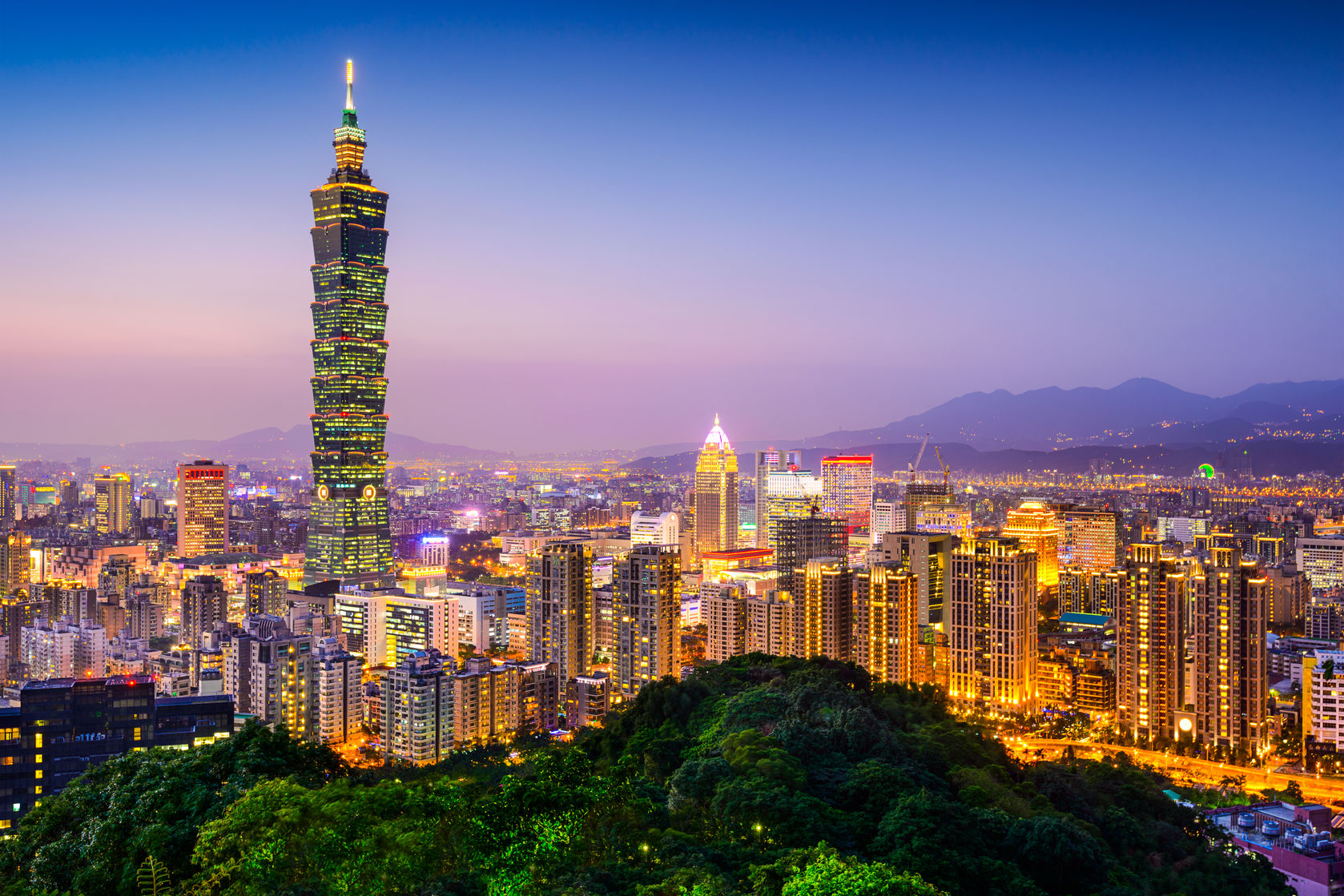 Regulating STOs is still tricky business. However, Taiwan is looking to position itself as the leader in this still-growing industry by adopting new regulations soon-to-be-announced.

Years ago, cryptocurrency advocates were arguing that Taiwan would become a hub for all blockchain-based development. However, Taiwan’s regulatory landscape has proven to be far more conservative than most anticipated.

Now that the dust has settled since Bitcoin’s bearish fall from $20,000–and all the hype and euphoria that went with it–Taiwan is once again looking at redoing its regulations on cryptocurrencies. And the future looks bright, especially for STOs.

By the end of next month, the Taiwanese government plans to establish a clear mechanism for security token offerings. These would allow easy fund-raising for startups, especially. It’s also in line with Taiwan’s adoption of digital financial technology, albeit gradually. The first step is a regulatory ‘sandbox,’ where methods will be tested to see what works best.

Currently, the financial authorities of Taiwan do, indeed, see STOs as a new model for equity crowdfunding. STOs currently have the perception of being less risky than ICOs, which is a major reason why they’re picking up traction.

STOs ultimately are a tool to “help business, not just a tool to make money for a few people,” according to Carl Wegner, head of Asian Business Development for U.S. blockchain firm R3.

“The token-market infrastructure, now led by STOs, is being built from both sides – the disruptive startups that now realize that some regulation is necessary and the more traditional financial sector that is beginning to appreciate the benefits of tokenization and blockchain,” he says. “Both have to be involved in the conversation.”

Currently, the proposal for STOs in Taiwan argues that the upper limit for an STO should be around US$1M. However, most have argued this is far too little. Legislator Hsu argues that the limit should be upwards of US$3M to -$5M for the first round (Series A).

Given these developments, we can likely expect to hear some concrete news regarding STO regulation in Taiwan next month.

Do you believe Taiwan can become a hub for the STO sector? Let us know your thoughts below.