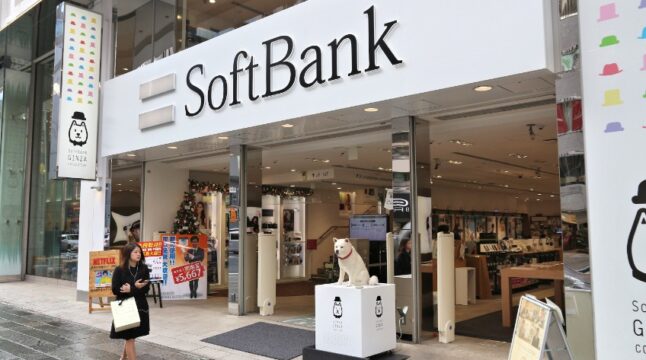 SoftBank’s Vision Fund Post $7.2B Loss, Has Exposure to FTX

SoftBank's flagship Vision Fund reported a $7.2B loss in Q2 amid a sharp decline in tech valuations.

SoftBank’s tech-focused Vision Fund reported a $7.2 billion loss in Q2 amid a steep decline in startup valuations, according to Bloomberg. The fund also plans to write down its investment of almost $100 million in the fallen FTX.

SoftBank Vision Fund posted a $7.2 billion loss in the second quarter as the fund’s portfolio value continued to decline in the three-month period. Following a 2.33 trillion yen loss in the June quarter, the world’s largest technology-oriented fund took another hit of 1.02 trillion yen in Q2.

The quarterly profit comes after SoftBank posted a massive 3.16 trillion yen loss in Q1. To weather the damage, the conglomerate trimmed its stake in Alibaba from 24% to 15%.

The Japanese investment giant has been taking damage in recent months amid sharp declines in its public investments, with its flagship Vision Fund seeing a net valuation loss of 1.19 trillion yen from its public holdings in the most recent quarter. The biggest portfolio losers included SenseTime Group, Doordash, and Indonesia-based e-commerce company GoTo Group, said Softbank.

“We decided early on that we would strengthen our defenses and become more cautious on new investments,” said Masayoshi Son, CEO of SoftBank. The conglomerate has to stay defensive “for a while,” added Son.

In addition to a significant quarterly loss, Softbank’s Vision Fund, which announced major layoffs in September, also wrote down its investment in the embattled crypto exchange FTX following its recent collapse. Citing sources familiar with the matter, Bloomberg said Vision Fund’s investment into FTX is somewhat below $100 million.

Softbank refused to talk about its exposure to FTX, which is considering raising new funds in an attempt to avoid bankruptcy. The crypto exchange saw a liquidity crunch after rival exchange Binance offloaded all of FTX’s token holdings following revelations involving FTX’s sister firm Alameda Research.

Over recent years, SoftBank became the biggest startup investor in the world, with Alibaba being one of its biggest early portfolio wins. But the conglomerate has been struggling to maintain its momentum recently due to numerous missteps and a steep decline in tech valuations.

Do you think SoftBank Vision Fund will return to earlier peaks after the bear market ends? Let us know in the comments below.